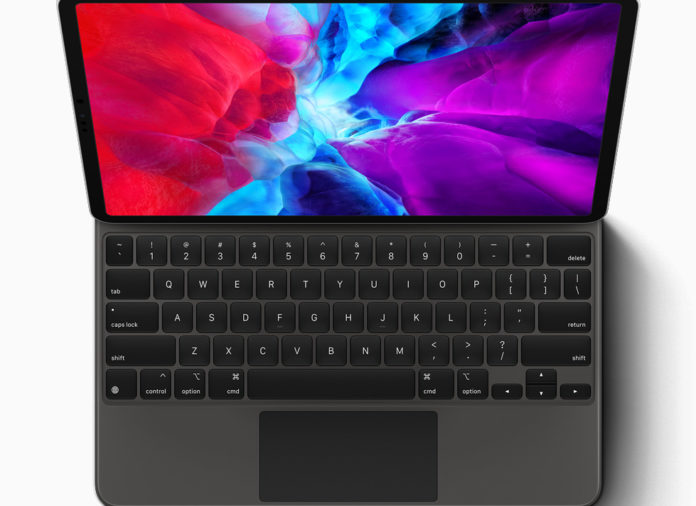 Apple announces the new model of iPad Pro, the strongest of iPads. The new iPad Pro, which comes with a much more powerful processor, offers touchpad support for laptops.

Apple officially announced the next-generation ultra-powerful iPad Pro 2020. In the same way as the previous iPad Pro series, the new iPad Pro, which will be available in 11 and 12.9 inch sizes, aims to outperform its competitors with a more powerful processor and new camera system. The most striking feature of the new iPad is a keyboard with a trackpad.

Apple’s new smart product, iPad Pro 2020, is closing the gap with laptops. Featuring a backlit keyboard, iPad Pro also has a touchpad on its keyboard to offer a laptop experience. In a statement from Apple, this keyboard is said to be different from MacBooks.

WhatsApp Brings 15 Second Limit To Videos In India For Prevention...