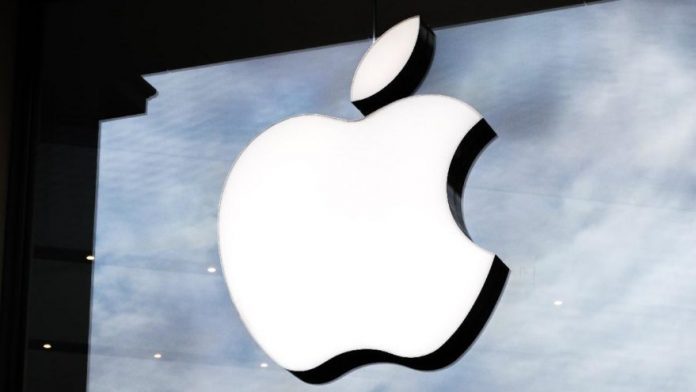 Apple has announced the usage rates of operating systems iOS 14 and iPadOS 14. According to the chart, 90 percent of iPhone models released in the last 4 years are running on iOS 14. For devices using Apple iPadOS 14, this rate is 91 percent.

Technology giant Apple will hold the 2021 leg of the WWDC event, which we are eagerly awaiting tomorrow. While waiting to see one or two devices introduced at this event, of course, the company will show new versions of operating systems as it does every year.

While 90 percent of iPhone devices produced in the last four years use iOS, 8 percent use iOS 13 and the remaining 2 percent use previous iOS versions.

When we look at all the devices on the market, 85% of the models currently on the market use iOS 14. While the portion using iOS 13 is 8 percent, the rate of devices using previous iOS versions is 7 percent.

When we come to iPadOS, we see that iPadOS 14 accompanies the success of iOS 14. According to the graph, 91 percent of iPad devices produced in the last four years use iPadOS 14, while 8 percent use iPadOS 13. The rate of devices using previous iPadOS versions is only one percent.