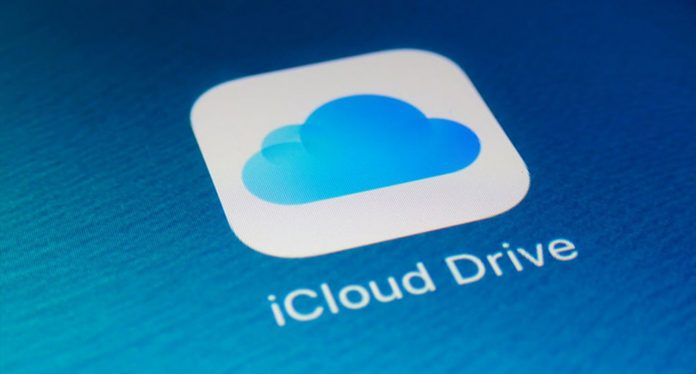 Technology giant Apple has presented its extension to users, which it announced last week and will publish it to coordinate iCloud passwords in Chrome. This way, Windows and Mac users will have less difficulty switching between their devices.

With the extension, people who use Safari to automatically generate strong passwords on the other platform will be able to synchronize their passwords whenever they want to log in to Chrome. Likewise, passwords created in Chrome will be synchronized with iCloud and can be used on Apple devices. Thus, passwords stored in Google browser will be easily saved on iPhone, iPad and Mac devices.

In order to perform the necessary synchronization, it will be enough to touch the ‘passwords’ section in the available services section, then touch the ‘apply’ option. After doing these steps, the extension will open a dialog box in Chrome.

Microsoft Defender Will Make The Leap To Smartphones And Mac