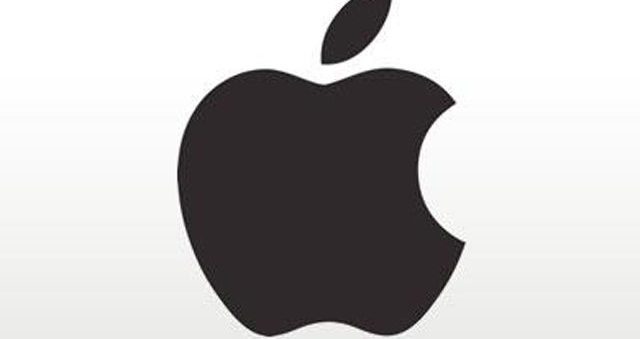 The Corona virus emerging in China continues to hit the economy of global companies. US technology giant Apple has announced that it will not reach its financial target in the second quarter due to slowing production and reducing smartphone demand.

Apple announced that it did not expect to reach its revenue targets in the second fiscal quarter (2nd quarter of the US fiscal year) due to the slowdown in production in factories in the country and the decline in demand for smartphones in the stores following the outbreak of the corona virus in China. Apple predicted that it would earn between $ 63 billion and $ 67 billion in the quarter, which would end at the end of March.

The tech giant stated that it had problems due to the slowdown in the production of iPhone phones, which constitute the majority of its revenues. “The activity is starting all over the country (China) again, but returning to normal conditions is slower than we expected,” Apple said on Monday. In addition, the company suggested that demand for iPhones declined due to closed stores in China, restrictions on working hours, and a reduced number of customers.

Apple had been waiting for its factories in China to be operational starting February 10. However, the process is quite slow, as the factories expect the corona virus to be brought under control. Apple is a company that supplies a significant portion of its products from China, and after the corona virus has raised concerns about the company’s profits, Apple suppliers TDK Corp. and Murata Manufacturing Co. fell more than 3% in Asian markets.

The negative impact of the Corona virus on the world economy, especially China, continues. Apple’s Chinese partner Foxconn also lags behind their plans due to lack of parts supply. ASUS has also recently announced that ROG Phone 2 will be out of stock for a while due to supply shortage. In addition, the Mobile World Congress (MWC), one of the largest technology events in the world, has been canceled due to the Corona virus outbreak.

BTS gets their first win with ‘ON’ in Music Bank