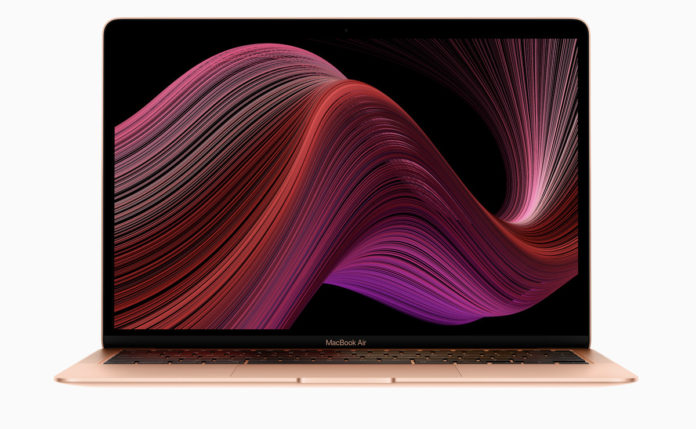 Along with the iPad Pro model, Apple also offered the 2020 model MacBook Air to consumers. Apple, which has strengthened its new laptop very seriously in terms of performance, seems to enchant consumers.

US-based tech giant Apple announced a new 16-inch MacBook Pro model a few months ago. The company announced that it has solved the keyboard problem that consumers often criticize with this laptop, and that it uses an advanced switch switch on its new laptop. Apple aims to satisfy the users by using the new generation keyboard in the 2020 model MacBook Air, which it announced today.

In the statements made by Apple, it was announced that the new generation MacBook Air has stereo speakers to offer a high quality in Apple TV + and Apple Arcade services. But the speakers in Apple’s new MacBook Air aren’t the same as the 16-inch MacBook Pro, and they’re a bit low in performance.

The name of the new Call of Duty has been revealed

Dear U Bubble, the new way to communicate with your idols...

DiRT 5 and Maneater will not allow PS4 to PS5