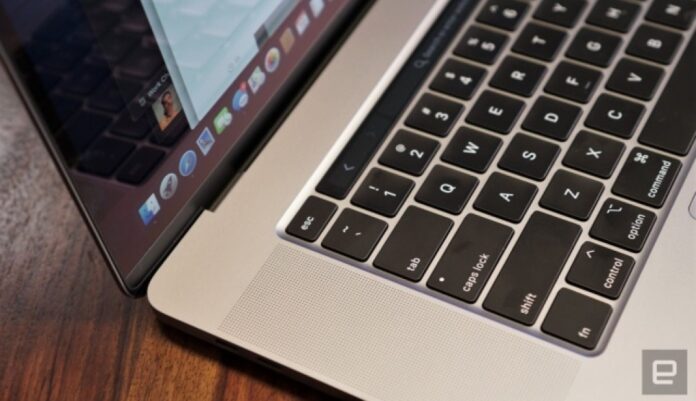 According to a new claim, Apple will announce to consumers within the framework of the WWDC 2020 event planned to be held online on June 22, ‘the transition from Intel processors to ARM-based processors on Mac computers’.

Rumors about Apple’s use of ARM-based processors on Mac models have been on the agenda for years. The latest news shared by Bloomberg is the change for Mac devices, and the first Mac model supported by an ARM-based processor will arrive in 2021. This claim is also in line with the rumors that have emerged before.

Apple works on ARM processors based on A14 chip

As part of Apple’s “Kalamata” project, it is reported that next generation iPhone models have developed at least three ARM-based Mac processors based on the A14 chip. It is also underlined that the timing of the announcement may change due to the coronavirus outbreak. Still, Apple is expected to announce plans soon for developers to optimize their software for the new architecture.

Bloomberg reported that the transition to ARM processors was due to slower performance growth on Intel processors, and that ARM-based Macs showed huge performance increases in tests compared to Intel-powered alternatives. Increased power efficiency of ARM-based processors can bring thinner and lighter MacBooks in the future.

It is suggested that the transition to ARM will include the entire Mac series. Apple made such an announcement last year by announcing that the company will switch from PowerPC to Intel in 2005. The first Apple computers with Intel processors were released a year after this announcement.