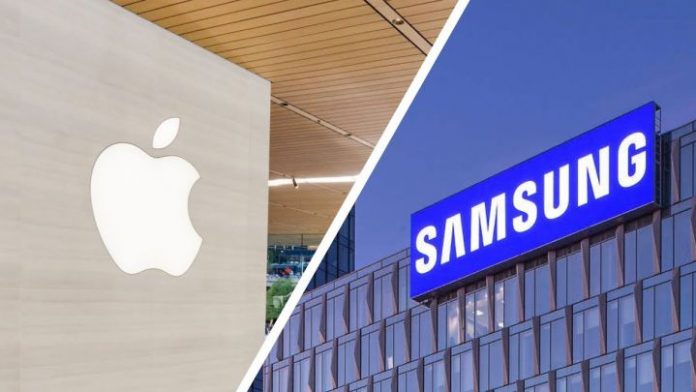 Apple and Samsung, queens of mobile sales: Who sold the most in 2020? AWhen we talk about mobile phones, the names come alone to the fore: We have Xiaomi, Huawei, Samsung, LG, Apple with their iconic iPhone, and other brands like Oppo, OnePlus, Sony, etc. But which of them is the queen? Who of all led the market during the final part of 2020? And which has been the one that has sold the most terminals in all of 2020?

Apple returns to lead the sales of smartphones

The consulting company and market analyst Gartner has prepared a report summarizing the sales of these two periods, outlining the downward trend and the decrease in sales during the year in which the Covid-19 pandemic hit us. A year in which, curiously, despite having used the mobile phone more than ever, its sales fell by 5.4% in the last quarter of 2020 -from October to December-, and by 12.5% ​​in all of 2020 .

During the last quarter of the year, Apple surprised by positioning itself as the leading company in the market. The launch of the 5G series of the iPhone 12 helped Apple record double-digit growth in the fourth quarter of 2020, managing to overtake Samsung to once again occupy the position of the world’s No. 1 seller of smartphones. The last time Apple was the No. 1 seller of smartphones was in the fourth quarter of 2016.

Samsung, leader in mobile sales in 2020

According to the Gartner report, Samsung experienced a 14.6% year-on-year decline in 2020, but this did not prevent it from retaining its position as the world’s No. 1 mobile vendor in full-year results. Samsung had to face “stiff competition from regional smartphone vendors such as Xiaomi, OPPO and Vivo, as these brands became more aggressive in global markets.”

In 2020, Apple and Xiaomi were the only two smartphone sellers in the top five to see growth.

Huawei posted the largest decline among the top five smartphone sellers, losing the No. 2 spot to Apple in 2020. The impact of banning the use of Google apps on Huawei smartphones was detrimental to the Huawei’s performance in the year and negatively affected sales.