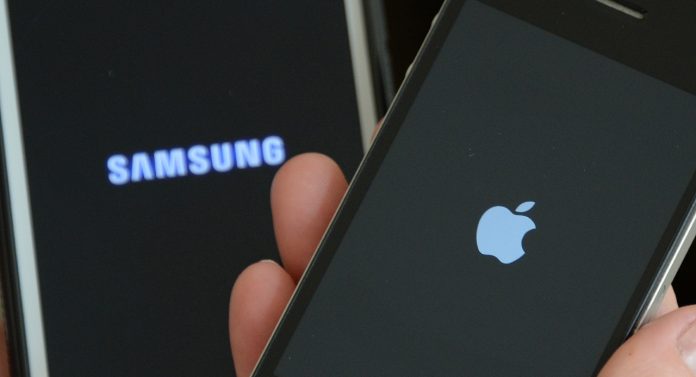 Apple and Samsung shared the leadership seat. The wholesale revenue report for the global smartphone market, covering the first quarter of 2021, was published, and the shares of Apple and Samsung drew attention.

Market research firm Strategy Analytics has released its wholesale revenue reports for the first quarter of 2021, based on the entire global smartphone market. While it was stated that revenues exceeded US$ 100 billion with an annual increase of 37%, it did not go unnoticed that Apple and Samsung dominated the global market.

According to the reports of Strategy Analytics, Apple has a share of 46 percent and Samsung has a 19 percent share in wholesale revenues. In the table covering the first quarter of the year, it is understood that the total market share of 65 percent belongs to these two companies. Commenting on the data, Strategy Analytics stated that Apple and Samsung are in the clear leading position compared to their competitors in their fields.

The shares of other smartphone manufacturers in the global market were also announced. Vivo placed third for the first time, surpassing rival Huawei with an 8 percent revenue share. It was stated that OPPO and Xiaomi accounted for 7 percent of global smartphone revenues. Huawei followed them with a 3 percent market share.

Strategy Analytics announced that 25 percent of the revenues of the global smartphone market this quarter consisted of ultra-high-end smartphones with a wholesale price of over $900. Currently, Apple and Samsung dominate almost all of this segment. While Vivo is in the first place with the price range between 400 and 499 dollars; OPPO takes its place in the report with phones in the range of $ 191 to $ 299.