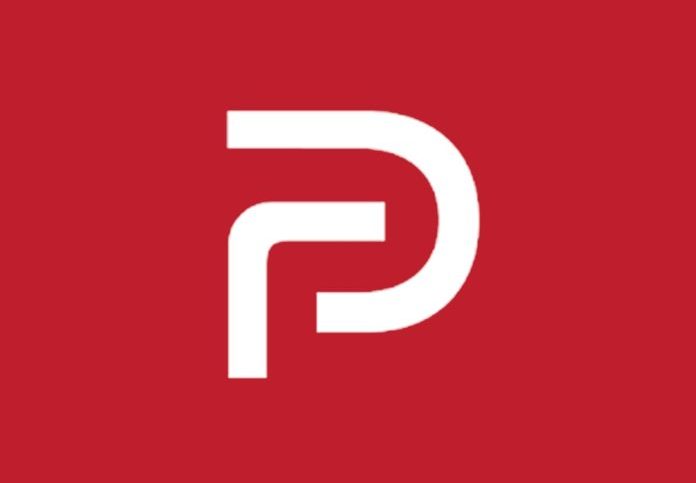 Following the raid on the US Congress Building by Trump supporters on last Wednesday, many social media platforms, especially Twitter and Facebook, have closed the accounts of US President Donald Trump indefinitely. In addition, we have seen that many Trump-related pages or platforms also get their share of these applications. In the light of the information that Trump supporters communicated via Twitter and Facebook as well as a social media application called Parler before the Congress raid, there were also requests from giants such as Apple, Google and Amazon to remove the applications of this platform from their stores and stop the service support. These demands seem to have been met.

Apple suspended Parler’s presence in the App Store on Saturday. Prior to this, the platform, which described itself as “neutral social media”, reached number one in the US App Store free apps list.

“We have always supported the representation of different viewpoints on the App Store, but there is no room for threats of violence and illegal activity on our platform,” Apple representative told Fox Business. statement took place. “Parler has not taken adequate measures to prevent these threats to people’s safety from multiplying. We suspended Parler from the App Store until we resolved these problems. ”

See Also
Parler does not give up, his website is available again

Parler has also been removed from the Google Play Store

Google spokesperson said in a statement, “We are aware that the sharing continues in the Parler application, which aims to provoke the ongoing violence in the USA.” said. “In light of this ongoing and urgent public safety threat, we are suspending the app’s presence on the Play Store until these problems are resolved.”

Data measurement company App Figure estimated that Parler will reach over 1.5 million on the App Store on Saturday. Much of this was thought to come because pro-Trump conservatives quit Twitter in protest.

Last Friday, App Figures estimated, based on company data, that “downloads increased by more than 340 thousand from around 12 thousand the previous week”. “It is estimated that the total number of downloads between Wednesday and Friday is more than 450,000.”

Parler describes its mission, according to the Community Guidelines, as “to create a social platform in line with the spirit of Article 1 of the United States Constitution.” The same community guidelines state that the platform does not allow “content published by or on behalf of terrorist organizations, sexual abuse material against children [and] intellectual property theft.

Entei in Pokémon GO: how to defeat it in raids