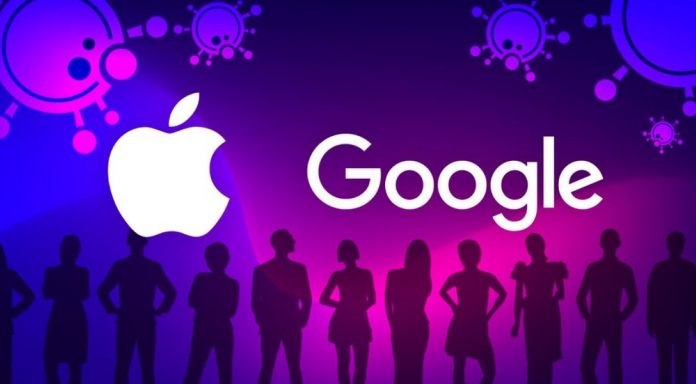 The UK’s Competition and Markets Authority (CMA) announced today that it has launched an investigation into the “duality” of Apple and Google in mobile ecosystems, just a day after a similar investigation was launched in Japan.

Apple and Google partnership to be investigated

The UK Competition and Markets Authority will take a closer look at the “effective dual work” of Apple and Google on the interactive operation of operating systems, including web browsers such as Safari and Chrome, available for download from the App Store and Google Play Store on iOS and Android operating systems.

CMA defines “mobile ecosystems” as “gateways through which consumers can access a variety of products, content and services”; which means the research will cover a range of services and products, from fitness tracking to smart home devices.

As a result, the CMA says, consumers may “lose target in a wide range of areas”, leading to “reduced innovation” and “consumers paying higher prices.” The investigation will also examine the impact of companies’ market power on other businesses, such as app developers and advertisers.

The CMA has already been investigating Apple “App Store” policies for some time, but this research into mobile ecosystems will be more extensive. Market research will be able to provide advice to the government or other bodies in the UK, and guide businesses and consumers. In addition, the UK is in the process of establishing a new competition regulator for digital markets, called the Digital Markets Unit.

Barcelona: The streets Of The Future in Barcelona: Solar Sidewalks To...