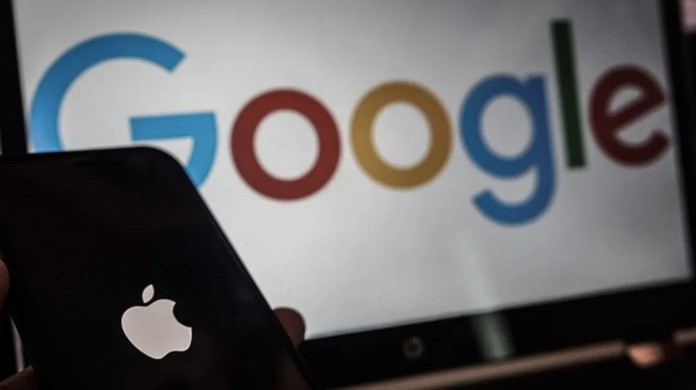 Apple and Google, one of the most famous companies in the world, were punished by the Italian government for causing unfair competition.

The fines imposed on both Google and Apple, both from the European Union and the USA, are incessant. As the measures taken within the scope of the Personal Data Protection Law become more frequent, the issues that software companies should pay attention to become more frequent.

Apple and Google, one of the world’s biggest technology giants, were punished with a heavy bill by the Italian Government.

Apple and Google will not accept the penalty

Before that, lawsuits were filed against Google from a total of 36 states in the USA for creating a monopoly on Play Store services and unfairly inflicting competition with other companies. After that, Google made a press release and described this case as unfair. 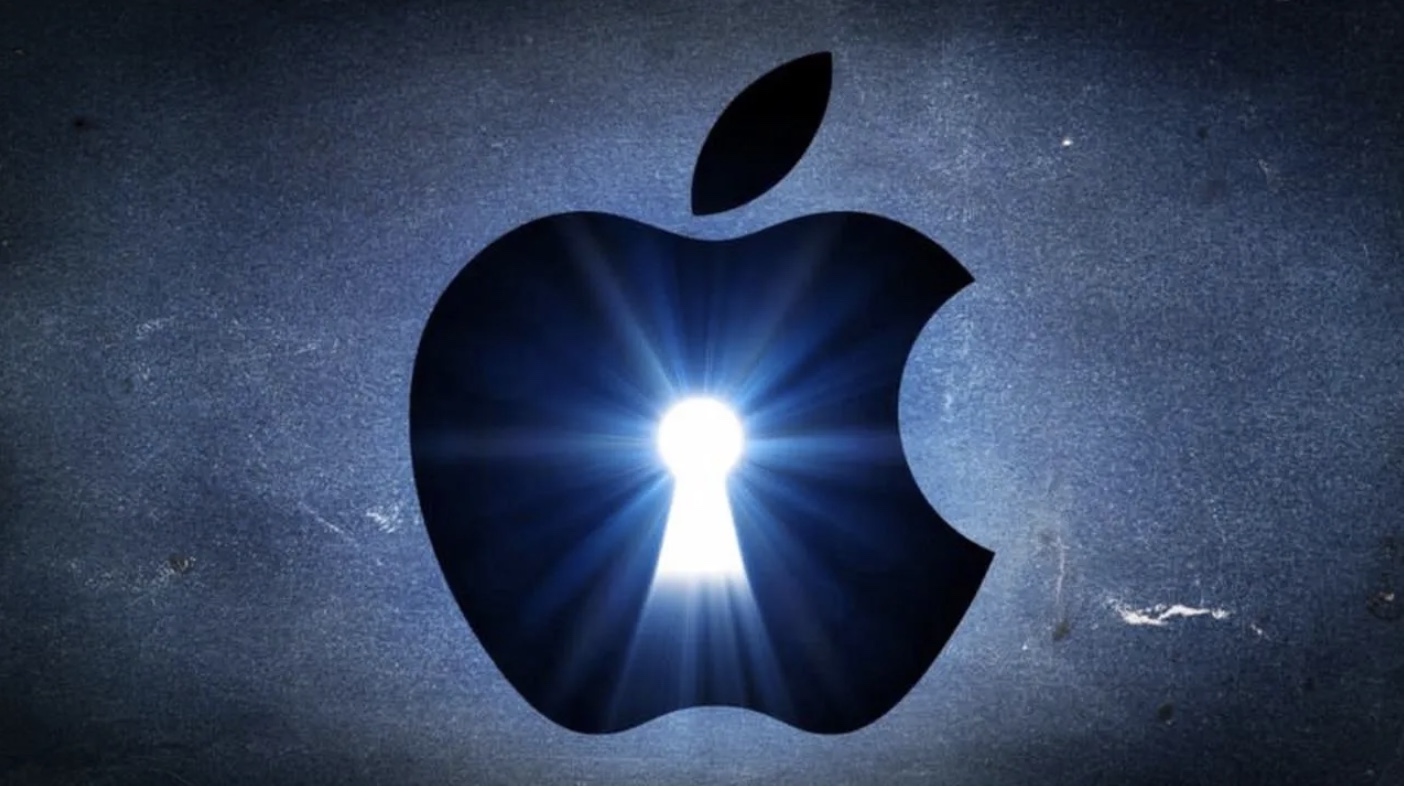 Now this final penalty has been imposed on both Google and Apple for violating Antitrust laws in Italy. The reason for Italy to sue was that these two technology giants caused unfair competition by using the personal information of their users against their own users.

As a result of this highly controversial penalty, Google and Apple will have to pay 10 million Euros to Italy. The first statement on the subject came from the Google front. Google said that it does not accept the decision in any way, and that they always respect the protection of users’ data and privacy. The company said it will appeal the decision.

Here is the statement from Google:

“We share information about what information we obtain from our users in a very transparent and fair manner from applications. However, we give people very easy control to manage their information and limit the use of personal data.

We do our best to fully comply with consumer protection law. We would like to declare that we do not agree with the decision of the institution and that we will appeal.”

This penalty is also the second penalty for Apple this week. At the beginning of the week, both Apple and Amazon were fined 200 million Euros each.

Do you think that the reason why fines imposed on large companies in both Europe and America are getting more frequent is the fact that countries really care about users’ personal information? Do not forget to share your views with us in the comments section.

Windows 11 Causes TPM Module Prices To Skyrocket and Out Of...