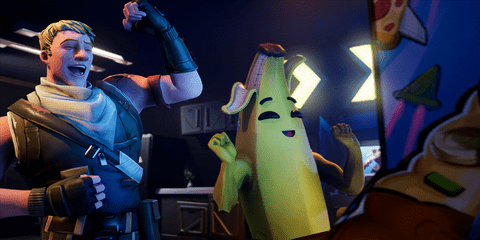 Valve, the founder and owner of the popular game distribution platform Steam, is involved in the case between Epic Games and Apple. The court asked Steam for information such as the sales figures and prices of 436 games.

Epic Games and Apple have had disputes over payment methods for a while. Since this dispute could not be resolved between the two companies, the issue was taken to court. One of the requests from the court concerns Steam, which is not involved in the case.

The US Magistrate’s Court asked Valve to share information about 436 games. This information includes data such as the sales figures and prices of the games. The reason for this is that Apple wants to present itself as a platform like others in its defense.

At the hearing on Wednesday, when the virtual findings were presented to the court, US Magistrates Court Judge Thomas S. Hixson said Apple’s call to share data to Valve was correct, but Apple had made too many calls. He then asked Valve for historical sales figures for 436 games, game prices, and more.

The information requested by the court from Steam covers the period between 2015 and early 2017. In addition, court president Hixson states that Valve is not alone in this regard. Apple has already cited more than one platform.

What’s going on between Epic and Apple?

The reason for the debate between Epic Games and Apple is shown as that in-game purchases can be made outside of the App Store for Epic Games games released on the App Store. Epic calls the 30% commission Apple charges “Apple tax” and opposes this share. Apple, on the other hand, bases its defense on the fact that they are a platform like other game distribution platforms.

Valve opposes the request by stating that it is not possible to collect the requested data in the requested time and that they will need to form a small team working full time for this job, while Apple argues that they previously requested the information of 30 thousand games and that it is possible to extract the data of 436 games. The lawsuit, which will take place in July 2021, could also affect the future of gaming platforms.