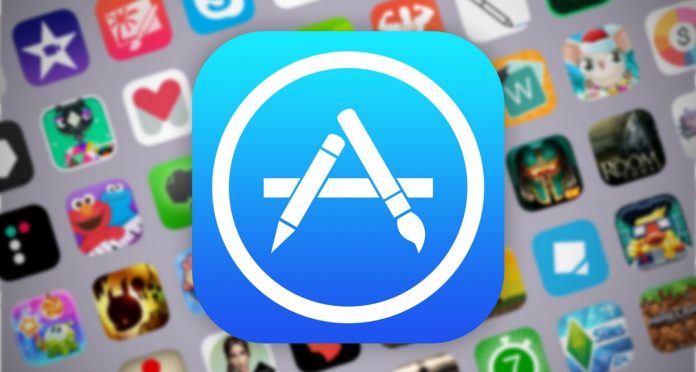 Apple and China have taken a joint step for the App Store, banning a large number of applications. Thousands of apps were removed from the App Store at the request of the local government to remove apps in China. It was also noteworthy that this development was experienced after the tensions between US brands and China.

It is known that the use of many social media platforms and applications is prohibited in China. For this, it is also among the information that the Chinese prefer some VPN services. Now, bans that will not please Chinese citizens have been made in the App Store.

According to reports, around 45 thousand applications were removed from the App Store at the request of the local government. It is stated that 39 thousand of the removed 45 thousand applications are games and most of these games are paid. In fact, among the games that were removed according to some claims, there is the world-famous developer Ubisoft’s game. However, it is possible to state that users outside of China are not affected by the removal process.

Licensing process is shown as the reason for uninstalling the applications. According to the legislation in China, each paid application must obtain an ISBN (International Standard Book Number) license. However, it is stated that these applications do not receive the ISBN number, so they are removed from the App Store by Apple and China.

It is also curious how the Chinese citizens will react to this attitude of the Chinese administration, which does not tolerate such requirements. Because, in the last summer, around 30 thousand applications were removed from the store for the same reason.

It is stated that free-to-play applications continue to be available in the App Store. Researchers report that 97 of the 100 games with the highest revenue in the App Store received an ISBN license. Application developers suffer the most after the removal process.