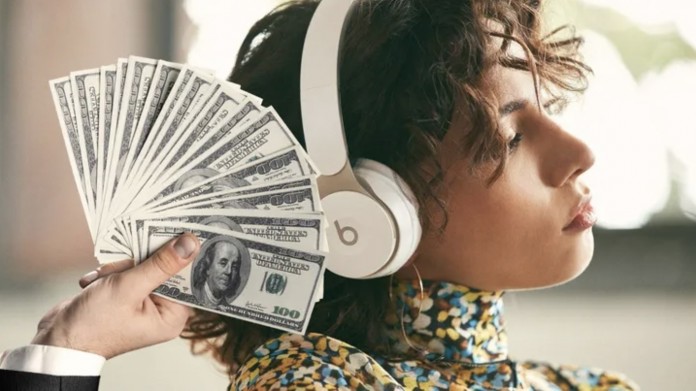 Amazon and Apple fined $228m in Italy for unfairly restricting Beats sales. In the past years, Apple has been fined from different countries for various reasons. For example, Brazil was fined $2 million for removing the charger and earphones from the iPhone boxes. It now sells in boxes so that the same thing does not happen in France.

Similarly, the slowdown process on old devices could not prevent the company from being fined $113 million in the US, even though the company had good excuses. Now, Apple has been fined in Italy, along with Amazon, for selling Beats.

The Italian Competition Authority (AGCM) fined Apple and Amazon a total of $228 million (EUR 203.2 million) in its investigation into the sale of Beats headphones. AGCM said that after Amazon signed an agreement with Apple, it became the only authorized seller of Beats headphones in the country. For this reason, the company would decide who could sell.

In its statement, the AGCM said that this situation violated Article 101 of the Treaty on the Functioning of the European Union. In addition, he said the deal limits buyers’ options as it restricts cross-border sales and deprives them of discounts from third-party sellers.

In addition, he said that 70 percent of consumer electronics purchases in Italy are made from Amazon, and 40 percent of this is made by sellers who use the website as the main platform. As such, the company needs to enforce the country’s competition rules and ensure equal footing for all sellers, and also give buyers access to more options, unlike the Beats sales deal. 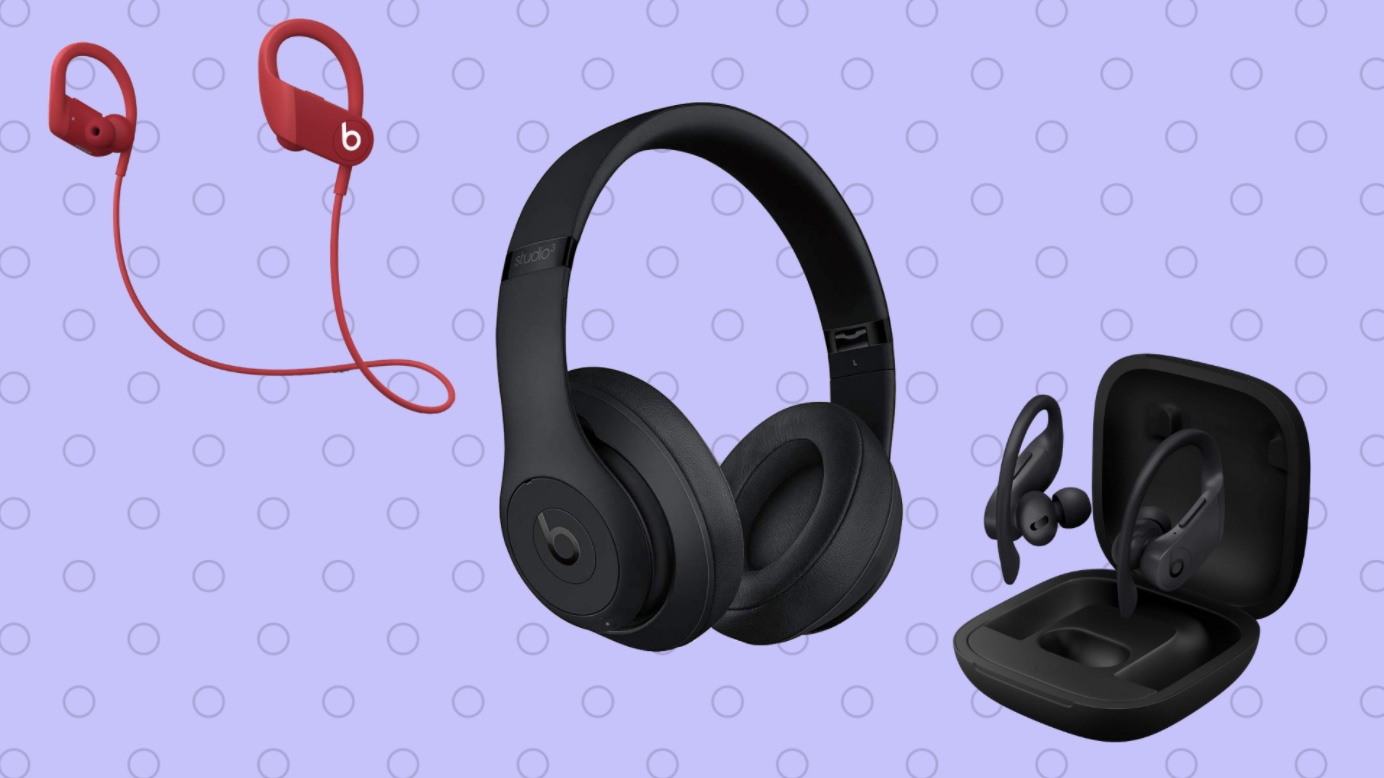 AGCM fined Amazon €68.7 million (US$77 million) and Apple €134.5 million (US$151.2 million). He also told companies not to discriminate in Beats sales and avoid competition. Amazon made a statement about the fine as “disproportionate and unfair”. A company spokesperson also said:

We reject any claim that Amazon benefits by excluding sellers from our store. Because our business model is completely dependent on their success. As a result of the deal, Italian customers will be able to find the latest Apple and Beats products in our store. They will also be able to take advantage of the catalog, which has almost doubled, and where we offer the best deals.

Similarly, he claimed that there was nothing wrong with Apple and said:

We work closely with our dealer partners to ensure our customers purchase genuine products. We have dedicated teams of experts working with law enforcement, customs and vendors around the world to ensure only genuine Apple products are sold.