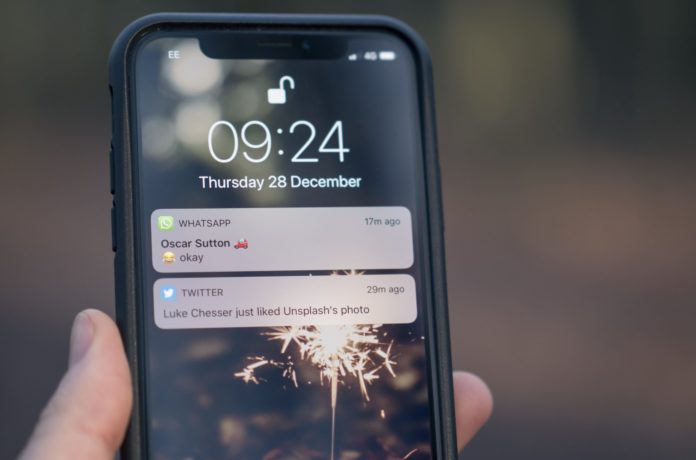 Apple has made some changes to the App Store’s guidelines. According to one of the changes, iPhone users will now be able to see ads on the iOS notification screen.

Apple allows the display of ads on the notification screen of iPhones along with the changing instructions of the App Store . According to the change in the guideline, developers will be able to show ads to users by sending notifications to iPhones if they receive approval.

With this change made in the instructions of the App Store, the developers will now be able to show ads to users on the notification screen whenever they request permission from the user. This change may seem insignificant as iPhone users need approval, but users who accidentally allow ads will not be very happy with this application.

Smart phone users often do not read the permissions when installing an application, and by tapping the direct confirm button, the processes go quickly. For this reason, it is obvious that many iPhone users will allow ads to be shown while approving the permissions.

Almost no smartphone user wants to encounter unnecessary notifications and advertisements. For this reason, it is possible for Apple to react to users due to the change of instructions in the App Store. However, we will see how this change will affect users’ daily smartphone use in the coming days.