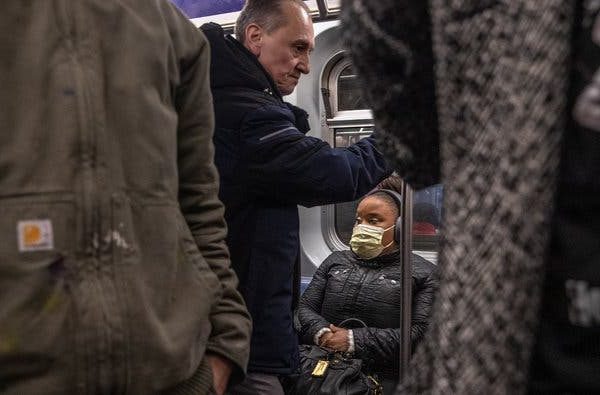 Trying to take measures against the Corona virus, Apple has given many employees in the regions it has determined to work from home for a week. Not satisfied with this, Apple will allow its employees to show their Corona virus symptoms indefinitely.

One of the countries where the Corona virus is beginning to affect is the USA. The country, where a total of 754 Corona virus cases are seen, has lost 26 citizens due to this virus. As such, U.S.-based companies and U.S. began taking measures to protect themselves from the Corona virus. One of the companies that took action in this context was Apple.

Apple, who wanted his employees not to catch the Corona virus, but to spread it within the company, has given all employees who have the opportunity to work from home for a week. Not satisfied with this measure, Apple announced that it would allow its employees who show the symptoms of Corona virus unconditionally, indefinitely. Almost all employees in the regions determined by Apple can benefit from these opportunities.

Apple does not want an official doctor report as part of its indefinite leave to its employees. For Apple, the onset of symptoms of Corona virus is sufficient for indefinitely. Moreover, employees do not have to have any reservations about getting this permission. In other words, employees can get an indefinite leave without fear of being fired.

Apple is currently keeping retail stores open worldwide. In other words, consumers can visit Apple stores and buy products despite the Corona virus epidemic. However, the company tries not to bring together many employees by canceling the big meetings or events it will organize. The purpose of the company to give its employees permission to work from home is to prevent the density of the company.

Apple CEO Tim Cook said in a statement that employees in Japan, South Korea, Germany, the UK, Switzerland, France, Seattle and California can continue their work for a week without leaving home. Thinking that he is taking the necessary precautions for now, what Apple will do in the future will remain uncertain.