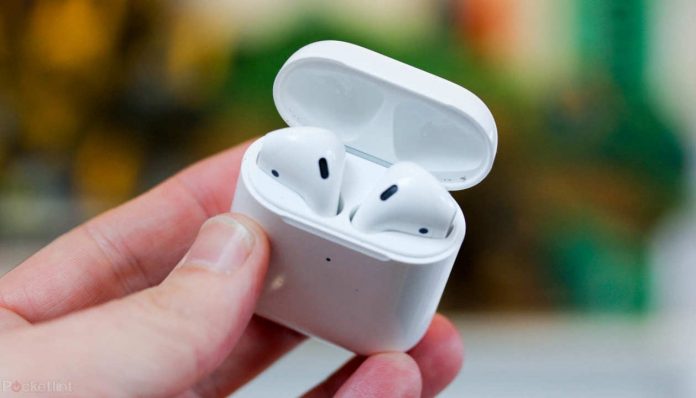 Apple is preparing to launch the third generation AirPods, also known as AirPods 3. According to reports, the company will officially launch at an event later this month, most likely on March 23rd. In the earphone design leak, the similarity of AirPods Pro draws attention.

Ahead of the launch, a new render of AirPods 3 from suppliers appeared. The design showcased in the renderings will likely be the last version to be released in the marketplace for anyone to buy.

The design is pretty much in line with previous render leaks similar to the design of the AirPods Pro. It appears that the AirPods 3 will have a shorter body and will come with replaceable ear tips, similar to what we saw on the company’s AirPods Pro.

There is also the possibility that the new generation AirPods will come with Active Noise Canceling (ANC) support. In this case, Apple is expected to implement the “Pro” label and higher pricing with the next generation AirPods Pro.

According to the latest reports, the company is expected to launch the second generation AirPods Pro along with the AirPods 3. Besides these true wireless headphones, Apple will also be launching new iPad models.