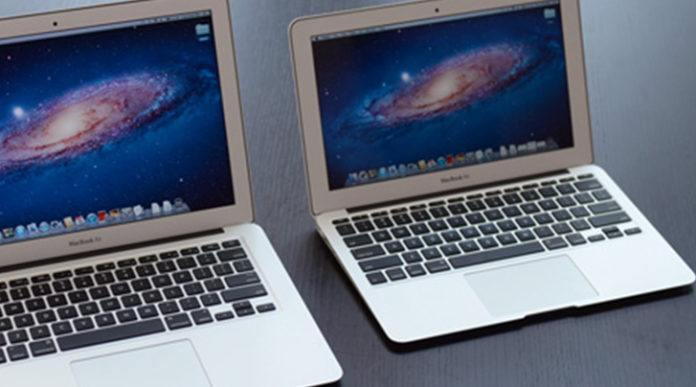 US-based technology giant Apple is highly praised for its worldwide service. The company, which continues its service for up to 5 years even in discontinued products, adds the products it supports to the list titled Classic and Old Products. This list, which is the last address of many Apple devices produced in the past, seems to be expanding soon.

A document from MacRumors, known for its accuracy in news about Apple, shows that MacBook Air and MacBook Pro models released in 2013 and 2014 will be new members of this list. In addition, we can say that we have a short time ahead for this decision.

Here are the MacBook models Apple will add to the ‘Classic and Old Products’ list:
2013 and 2014 MacBook Air and MacBook Pro models, which have been at least 5 years since their production, will be added to the list on April 30, 2020, according to the in-house document published by MacRumors. This means that the devices are in their last days regarding service support. The names of the devices on the list are as follows:

Apple offers ‘where possible’ service support for models added to the ‘Classic and Old Products’ list. What is meant by the expression ‘possible situations’ is that the spare parts of the device in question are available in Apple service. In other words, if the spare parts are in the service, the service officers can repair the device even if it is in this list.

Apple offers barter offers for the devices it lists in some countries, but this is not the case in our country. So if you have one of these products, the best thing to do next is to take good care of your device. Adding to the list is expected to continue in the coming days and the 2015 model 13-inch MacBook Pro will share the same fate with other devices in the same period next year.