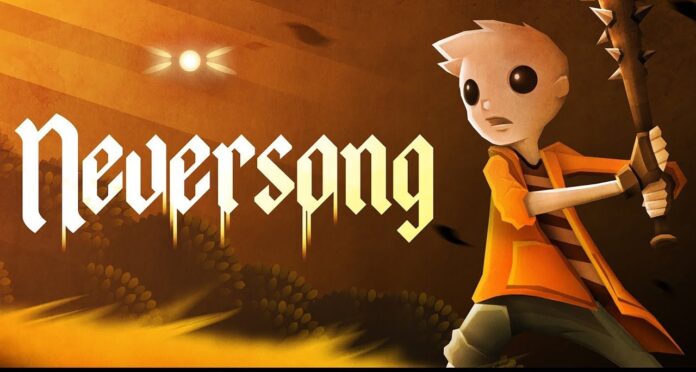 Adding a new game to its library every week, Apple’s game service Apple Arcade did not break its tradition this week and came up with a game called “Neversong”. Game; it is quite interesting with its atmosphere and story.

Apple’s subscription game service, Apple Arcade, has been getting new games every week since it opened to users. The service, which offers over 100 quality games to its users, has gained a new game today. The new game added to Apple Arcade was ‘Neversong’ which is expected to meet with Steam users this year.

New game coming to Apple Arcade: Neversong
In fact, Neversong, previously introduced under the name Once Upon A Coma, then went through a name change and got its current name. Despite being two-dimensional, Neversong, which has managed to draw players with its atmosphere and graphics, has a magnificent and immersive story.

Peet, the character we control in the story of the game, wakes up at the beginning of the game without a coma but cannot find his girlfriend anywhere. Then Peet, who started to investigate the screams from ‘Blackfork Mental Hospital’, finds himself in a ‘dream-like tale’.

Apple Arcade, which recently added Neversong to its library, had two new games on April 17. These games were announced as ‘Beyond Blue’ and ‘A Fold Apart’. People who want to experience the Apple Arcade experience can use the service free of charge for 1 month if they open a membership and browse the amazing games offered by Apple Arcade.

Users who use Apple Arcade for free for a month will pay the normal subscription price, that is, $ 5 a month after this process. Those who want to browse different games and services on these days when we close home due to coronavirus, can access the details of Apple Arcade from this link.

Alibaba is investigated by the Chinese government

Finish the first level of Hitman III in 8 seconds; world...