Apple is among the largest technology companies in the world. The company manages to attract the attention of many users with the smartphones, computers and tablets it produces. Recently, the company has been working on producing its own automobile.

In addition to its own automobile, Apple is also working on autonomous driving technologies. The company’s vehicles collect data by traveling on the roads. In this direction, the company has many vehicles and drivers. According to the data detected, the company has increased the number of drivers to collect data. 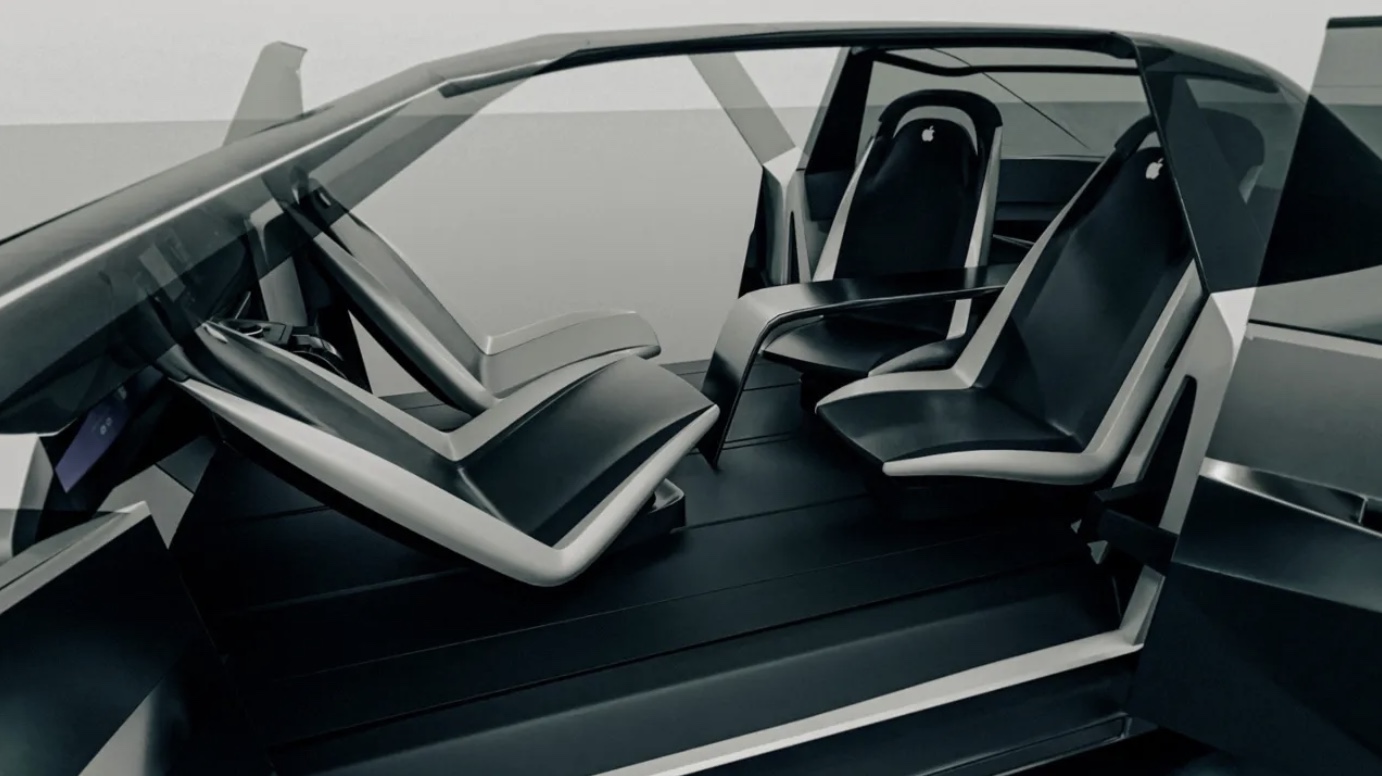 If we need to compare the data with other companies, we can say that Apple is left behind. For example, Cruise company has 992 drivers. This is a lot more than Apple. According to the data released, the company added one more collision to its records. However, the company’s total number of collisions reached 6.

Apple is working on its own car!

When we look at the studies, Apple is working on a tool called “Project Titan”. It is thought that the reason for these autonomous driving tests is to develop the autonomous driving system that he will use in his own car. Recently, Apple hired a former Tesla engineer to work on the car’s software. 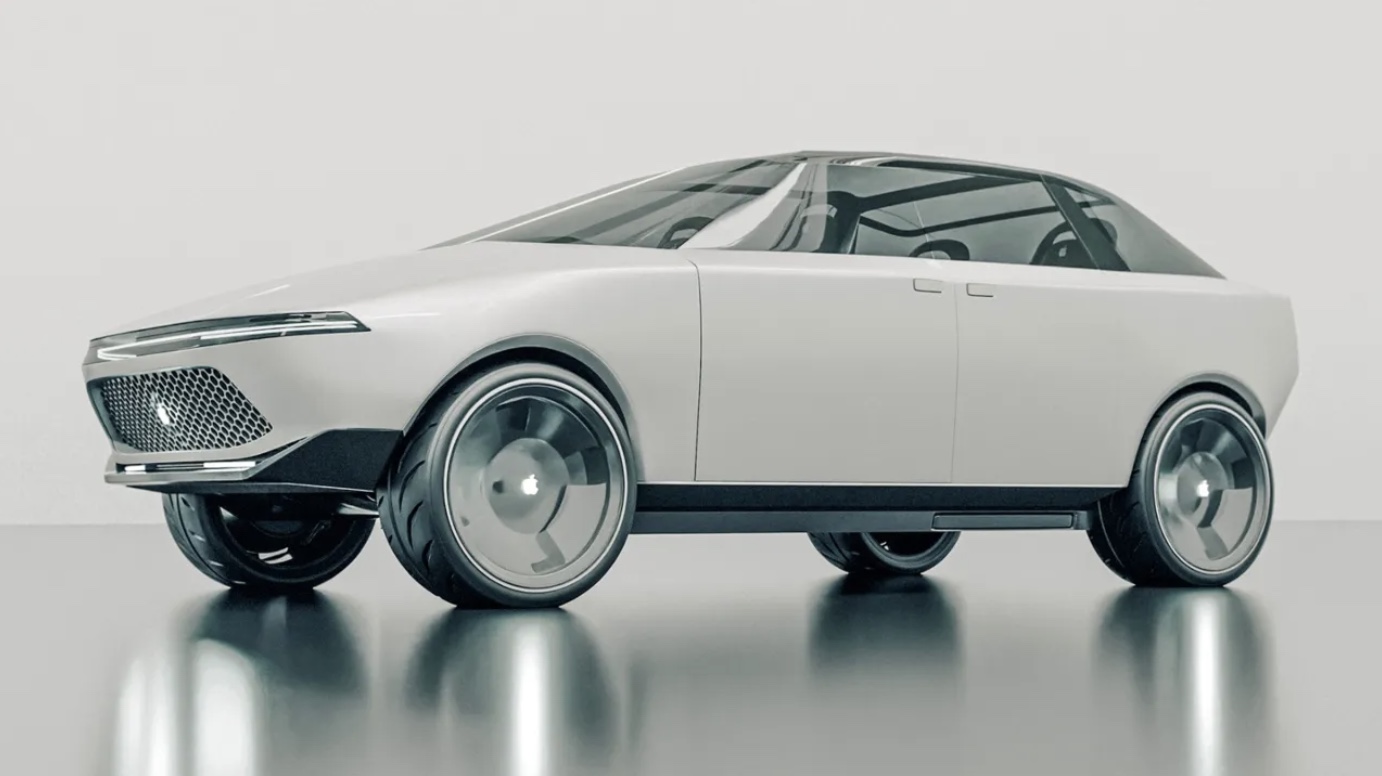 According to some published data, the company will make the vehicle alone. It is also claimed that the company has many engineers for Apple Car and parts suppliers are selected. It is not yet clear when the company will launch the vehicle or how much it will cost. So, what are your thoughts? Do you think Apple Car will achieve a good sales success? Do not forget to leave your comments and opinions below.