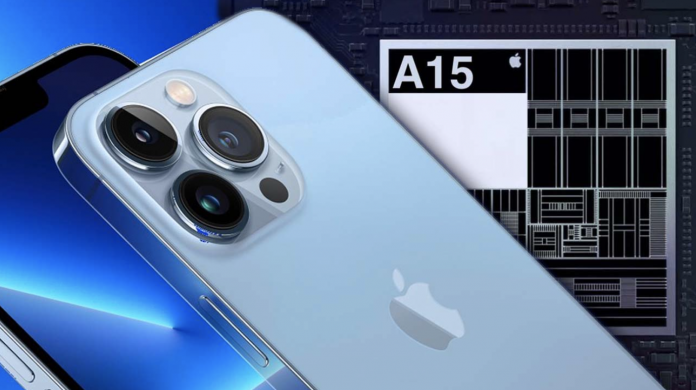 Apple raises the bar with the A15 Bionic, which powers the iPhone 13 family. The newly revealed A15 Bionic Geekbench score is high enough to frighten all opponents.

A15 Bionic topped the Geekbench score

Since the first iPhone model, Apple has been trying to offer the best processors to its users. The company has proven this effort again with the Geekbench score of the A15 Bionic processor. 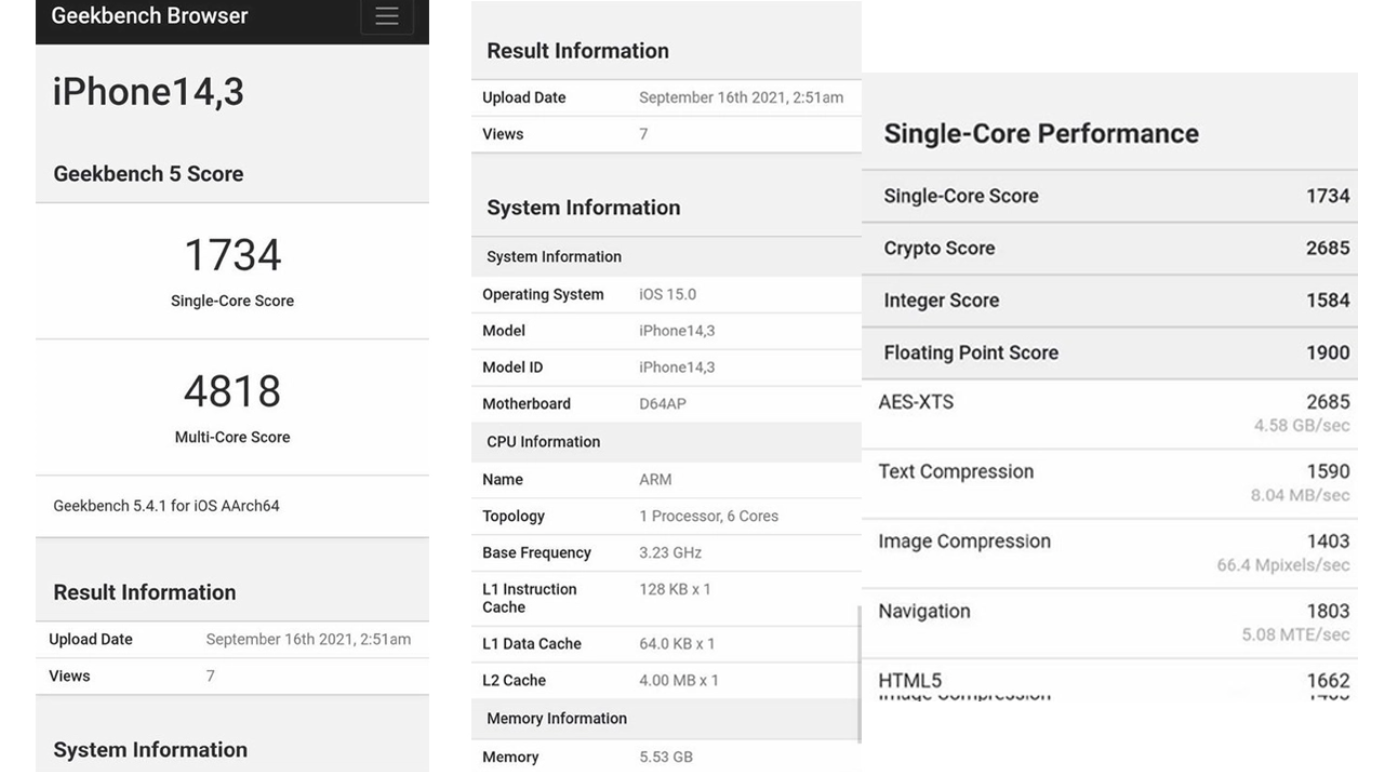 performance. Again, the A14 Bionic, which is at the top in this regard, managed to get 1608 points in Geekbench 5 with the iPhone 12 Pro Max. In multi-core performance, the A15 Bionic Geekbeench score is at a very high level of 4818. Again, in the performance test results taken with the iPhone 12 Pro Max a short time ago, the A14 Bionic has 4225 points. In this sense, it is clear that there is less difference between the two processors.

Although the A15 Bionic is at the top with its Geekbench score, there is little difference between the two processors in terms of processing power. The A14 Bionic processor is also equipped with six cores and two Firestorm high-performance chips running at 3.1 GHz. The processor also includes 4 performance Icestorm cores running at 1.8 GHz. For Apple’s new processor, the A15 Bionic, the curtain of secrecy has not disappeared yet. For now, we know that the processor’s two main performance cores are at 3.22 GHz.

With this Geekbench score, the A15 Bionic processor is far ahead of its closest competitor, the Snapdragon 888 Plus. In this sense, the Snapdragon 888 Plus processor has 1171 points in a single core and 3704 points in a multi-core. However, with the new Snapdragon 898, it is expected that this gap will be closed a little more. Although the first results are not very promising, it should be noted that the processor has not been introduced yet and has not been used in any smartphone.