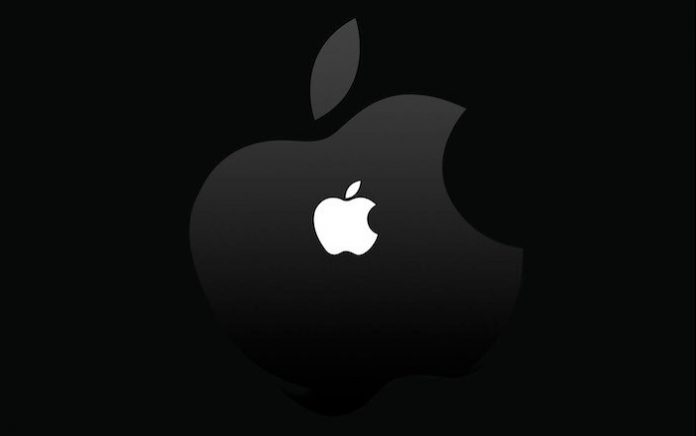 Apple announced on Thursday that it has created a $ 200 million fund to invest in forestry projects to help reduce the amount of carbon in the atmosphere, as well as generate financial returns for its investors. Apple Restore Fund, the Renewal Fund, will invest in forest properties that manage to increase carbon removal and produce timber. The goal is set to remove 1 million metric tons of carbon dioxide annually from the atmosphere.

Apple had stated last year that it wants to eliminate its contribution to climate change and become carbon neutral by 2030. The company says it will directly eliminate 75 percent of emissions from its supply chain and its products by 2030, and the Restore Fund will help address 25 percent of other emissions. percentage of emissions. Apple’s partners in the Restore Fund include the nonprofit Conservation International and the Goldman Sachs group, which will manage the fund.

“By creating a fund that generates both financial return and real and measurable carbon impacts, we aim to achieve greater change in the future – encouraging investment in carbon removal worldwide,” said Lisa Jackson, Apple’s vice president of environment, policy and social initiatives. said. “Our hope is that others will share our goals and contribute resources to support and protect critical ecosystems.”

There is some debate around the strategy of using forests as a way to offset greenhouse emissions. The World Economic Forum launched an initiative to plant one trillion trees last year to reduce emissions. However, the researchers later revealed that this effort was due to a study that greatly exaggerated the environmental impact of such an effort.