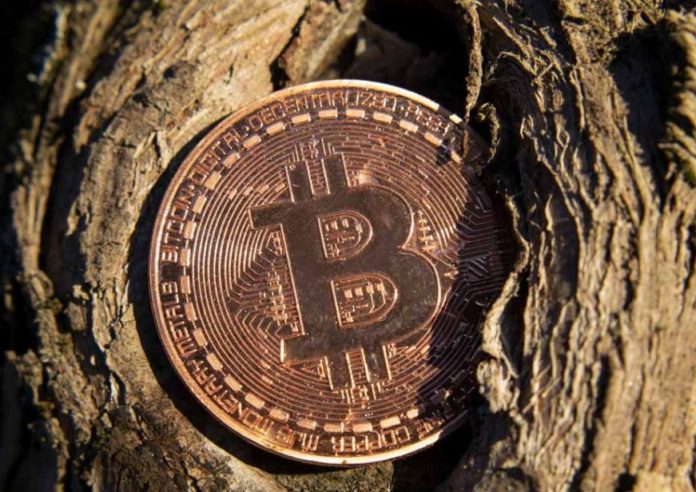 Appeal to Bitcoin’s famous 4-year cycle model: They’re wrong. An analyst who argues that Bitcoin will remain in the accumulation stage until 2022, when it will start to increase once again, opposed the 4-year cycle theory.

Bitcoin and cryptocurrency analyst Benjamin Cowen has an objection to the cycle theory, which is widely adopted by many cryptocurrency advocates. Cowen argued that Bitcoin did not follow such a distinguishable model by examining the four-year price trends of the leading cryptocurrency.

Bitcoin has experienced two periods of significant price increases to date. One came after the block prize halves that took place in 2012 and the other in 2016. For this reason, many crypto money followers and investors expect a similar increase in value as the block reward halves again next May.

Cowen opposes this theory by drawing attention to market data showing that the price increase in Bitcoin does not follow such a simple four-year model.

The analyst states that cryptocurrencies are progressing in the form of a series of peaks and pits rather than for several long periods, which have been visible since the early days, and these trends are taking longer as the market value increases. Cowen claims that after each price peak and subsequent correction, Bitcoin’s time to the next bull market is extended each time.