Home Tech App Store Awards 2021: All The Winners Of The Best Games And... 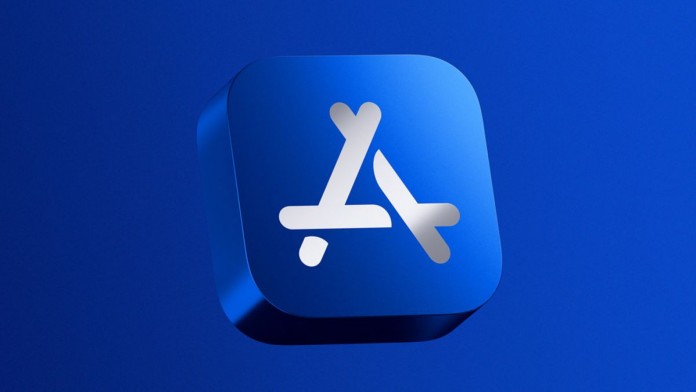 App Store Awards 2021: The Cupertino company shares the best apps and games of the year for iOS devices: Fantasian, League of Legends: Wild Rift and more. As is customary year after year, Apple celebrates its particular awards ceremony for the best games and apps of the year with the so-called App Store Awards 2021, an initiative that rewards the most interesting applications that have appeared during the last twelve months that deserve recognition for part of the Cupertino company. And in the field of video games, this time they have won titles such as Fantasian, League of Legends: Wild Rift, Myst or Marvel Future Revolution, among others.

All winners of the App Store Awards 2021

Thus, Apple has distributed the 10 awards of the App Store Awards 2021 in two categories, either for the best applications and the best games of the year, distributed for each platform or operating system of the platform. The winners are:

The series to be linked to the Dark Justice League

Amp, This Is The New ClubHouse Rival That Amazon Debuts