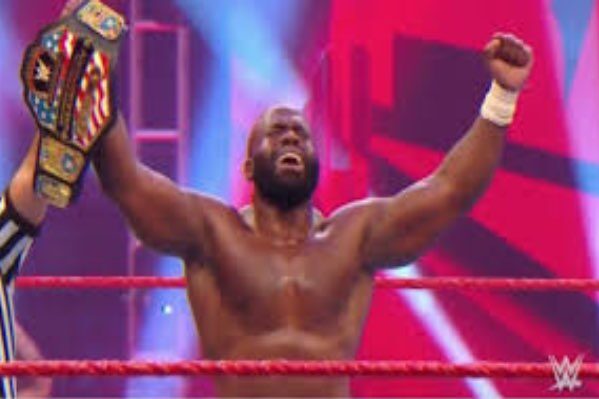 Apollo Crews began to stand out on Monday Night Raw after Wrestlemania. After four years without opportunities on the main roster, the fighter won the United States championship in the May 25 edition by defeating Andrade. After his triumph, Crews did not hesitate to praise the work of Paul Heyman as head of the creative section of Raw in an interview for TalkSport.

Paul Heyman is a fantastic someone to work with. He has been very kind and has helped me a lot, especially in the promos section. And that is something that I think I can always improve. I can improve in all facets and become a complete superstar, and I won’t stop until I get there. I feel like human beings in general, we never consider ourselves perfect, but we always strive to achieve perfection. I think striving for perfection without feeling like you have achieved it is what allows you to move forward, ”said Apollo.

Crews went on to talk about his growth as a fighter and the opportunities he had since coming to the company.

“I felt like I was doing too much pointless stuff. I was working on many things but nothing that I could really hold on to or demonstrate what I was capable of. They gave me opportunities, but I never felt that it was something that I could hold on to, neither me nor the fans ».

“There is no exact reason why they like me. For them it is like seeing a guy who makes good moves but there is no good reason why they like him. But now I feel like I’m in a situation that allows me to show how reactionary I am at different times and show that I have more than just flashy moves in the ring. It is a great opportunity and I will take advantage of it »Apollo finished.

Kim Kardashian and Kanye West are going through a crisis in...

First speech as Prince of Wales: William pays tribute to the...