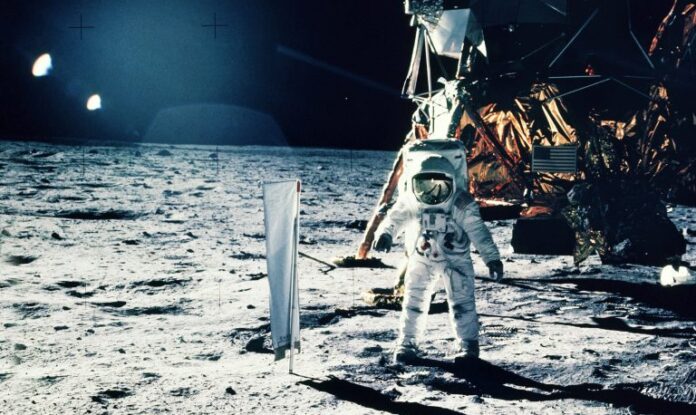 A video about NASA’s Michael Collins, one of the astronauts performing the legendary Apollo 11 mission, has been released. Collins said he did not remember any stars in the video, which took place 50 years ago.

The years passed over Apollo 11, known as the first manned and successful expedition to the Moon, completed in July 1969, do not prevent the images from those times. Apollo 11, which was completed by Neil Armstrong, Buzz Aldrin and Michael Collins and considered the most successful space mission in history, still keeps talking about itself. Now there are some new images of Michael Collins, one of the astronauts who have completed the task.

The words of the legendary Apollo 11 astronaut, Michael Collins, I do not remember seeing any star after landing in the resulting video have attracted a lot of attention and comments about the fact that this is a confession have not been delayed. Astronaut Michael Collins said that he orbited alone in the command module for 21 hours but did not remember encountering any stars during his journey.

They say they don’t see stars:

Speaking at a press conference that he attended in a few weeks after his return to the world, Neil Armstrong was also interested in saying that he never saw the stars when he was on the surface of the Moon or in the daylight of the Moon. Armstrong also added that they did not remember which stars they could see when they took pictures. Many people argued after this task and the many conspiracy theories that followed, why there were no stars in the pictures taken, but scientists of course had a rational explanation for this.

Confirming that stars rarely appear in space photographs, experts say that the lights coming from the Sun to the Moon are at least as bright as the lights from the Sun reaching the Earth, so the cameras used to display objects illuminated by that light are adjusted to see the light in question. . So the dim light of the stars did not provide enough exposure to record the necessary images. Despite the half-century of time spent on the mission, the travel continues to be discussed and see how it will be discussed in the coming days.

Your unused clothing will be recycled