Home Celebrity Apink Will Have Fanmeeting Celebrate 10 Years of Debut With Full Members!

Apink fans, Pink Panda will soon meet their idol in a fan meeting that will be held in the near future. On November 25, 2021, IST Entertainment released a statement regarding Apink’s fan meeting which will be held on December 31, 2021.

The fanmeeting will be titled ‘Pink Eve‘, Apink’s fanmeeting in 2021 which is located at Daeyang Hall, Sejong University.

Apink has also released a teaser for their fan meeting, presenting all the members, including Naeun, who previously left Play M Entertainment (now IST Entertainment) and joined YG Entertainment. 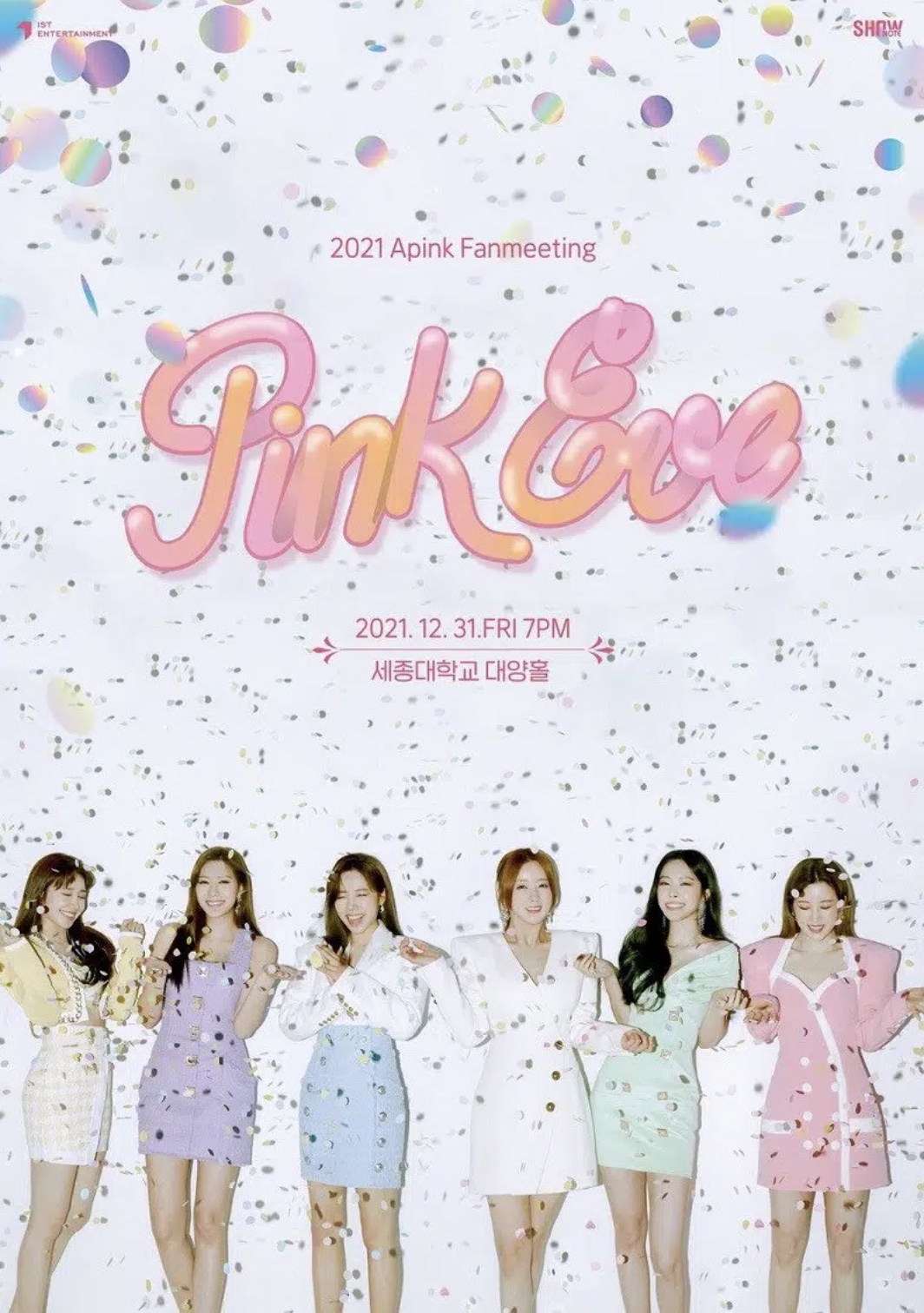 Let it show off the wedding between Jack and Melinda