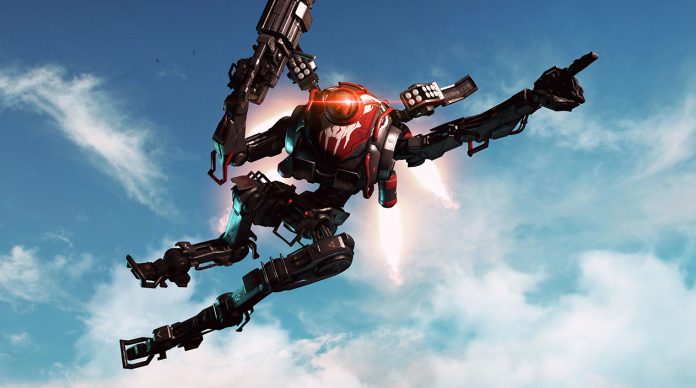 Apex Legends is the most notable among Battle Royale games with its fast gameplay mechanics and in teams of 3. Seasonal updates in almost every Battle Royale type game are also included in Apex Legends. With the 9th season of Apex Legends, Titanfall will receive an update that will delight fans.

Apex Legends, Titanfall and Titanfall 2 take place in the same universe. Normally, those who play the game know this. However, this situation was not reflected in the game during the first two years of the game’s release. In a Twitch live broadcast hosted by BrownGirlGamerCode, the game’s Senior Author Ashley Reed stated that the two games are linked.

“What happens in Titanfall is war. Apex is what happens after the war. ” said. Apex Legends takes place in a period after Titanfall. Reed later said he wanted to add maps built in Titanfall to Apex more extensively.

The director of the play, Chad Grenier, said, “9. In the season you will actually see tons of Titanfall content coming back to the game in one way or another. That’s why I told some people before, if you’re a Titanfall fan, wait for season 9. ” said. Developer Respawn has announced that it will add Titanfall content to the game with season 9, but it is too early to add the Titans.

FIFA Ultimate Team: EA Says The Preview Packs Have Been a...