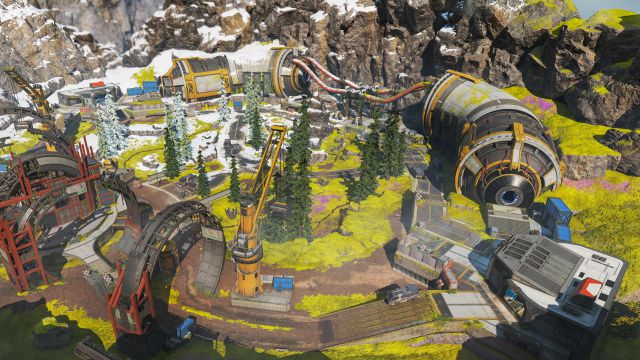 Apex Legends: Respawn Entertainment will penalize players who leave, but only if they are within a full team.The studio behind Apex Legends, Respawn Entertainment, will take action. In the three-on-three Arena mode it is not surprising that some players decide to leave in the middle of the game, something that of course affects the rest of the team and the development of the game. However, the also creators of Star Wars Jedi: Fallen Order have posted an update that will address these practices.

According to PC Gamer, the punishment for those who leave the game in Arena mode will be the same as for those who do the same in battle royale, that is, they must wait ten minutes before being able to play again. Respawn has pointed out that it will only penalize those who leave the game when their squad is complete, which means that the person who decides to cut the game when another member of the team has said goodbye previously will not receive a punishment in response. In addition, after applying the patch, users will be warned with a message about the consequences of closing the game early.

This is an issue that affects all online multiplayer shooters. The problem is that in Apex Legends there is no replacement if a user leaves the game. On the other hand, this update also fixes an issue that allowed players to take advantage of an exploit to buy upgrades without having the necessary credits to do so.

Apex Legends is a free-to-play title, so it is possible to download it completely free in all its versions, PS4, PS5, Xbox One, Xbox Series X, Xbox Series S, PC and Nintendo Switch. Respawn is also working on a version for iOS and Android mobile devices, which will come out later. The developer has a team completely dedicated to this product, since it receives new content on a regular basis. Season 9 of the Battle Pass has been running since May 9.

The Witcher Season 2: Appearance of this character is the new...