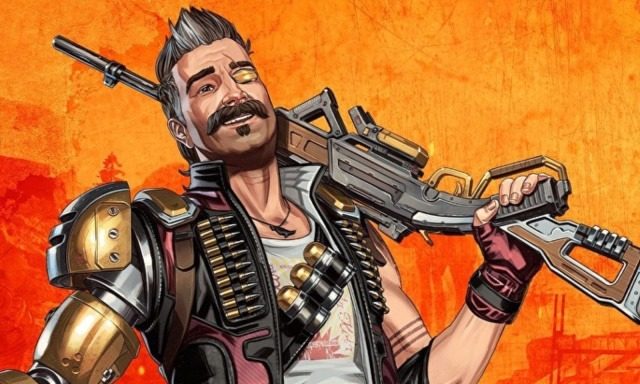 The update will bring the 16th playable character of the game. The background of this character, named Fuse, is explained in a video shared by Respawn. Fuse, who speaks English with an Australian accent, is described as a demolitionist.

With the arrival of Fuse, the game’s map named Kings Canyon will also change. With the new season, players will also be presented with a new weapon called 30-30 Repeater.

Respawn Entertainment seems to bring Apex Legends to Nintendo Switch on February 2. It was stated in the Japanese version of the video that “From February 2, you will be able to play the game on Switch simultaneously with the start of the eighth season.” It was stated that this explanation, which was not seen in the English version of the video, was also found in videos in other languages. The removal of the statement later from the videos increases the likelihood that it will be correct.

Apex Legends would normally meet with Nintendo Switch players late last year. However, Respawn Entertainment had decided to delay the release of this version.

See Also
Apex Legends shows all the abilities of Fuse

The best PC games 2020 to give away this Christmas