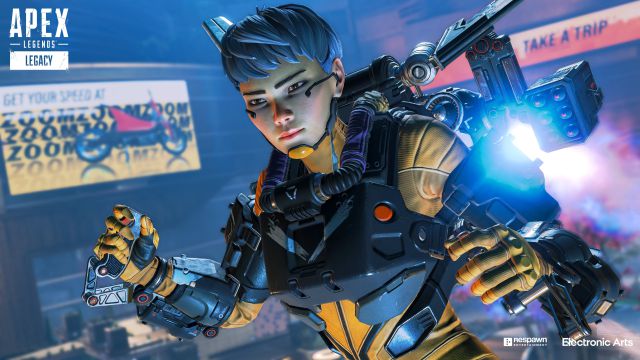 Apex Legends: The title of Electronic Arts becomes one of the great economic bastions of the company. It already has more than 100 million players. Apex Legends has generated more than 1 billion dollars in net bookings (income from the sale of products and services) since its launch. The popular multiplayer title from Respawn Entertainment and EA, which has achieved more than 100 million players in two years, is established as one of the most important intellectual properties of Electronic Arts. The free-to-play strategy (free with integrated purchases) has turned out to be a successful business model for this proposal.

The North American firm has presented this Tuesday the financial results corresponding to the fiscal year 2020/21, a period marked by an annual turnover of 6.19 billion dollars (improvement of 15%) and the finding that EA can not only boast of FIFA, Madden or The Sims as safe values ​​every year, but also Apex Legends, which had to find its own space in a really competitive market segment.

From Fortnite: Battle Royale through PUBG, the now protagonist has marked this last quarter with the same trend as the previous ones: greater growth speed. “Apex has achieved the highest quarter of net reserves in its history,” said EA’s chief operating officer and chief financial officer, Blake Jorgensen, on the occasion of the investor meeting. “He has also had the best day, the best 24-hour period, the best week, the best month, and the best in-game event. EA expected, given the trend, that Apex Legends would reach this figure by the end of the quarter; but he did it several weeks in advance. Fiscal Year 2021 has “nearly doubled” the revenue earned in Fiscal Year 2020 (April 1, 2019 through March 31, 2020).