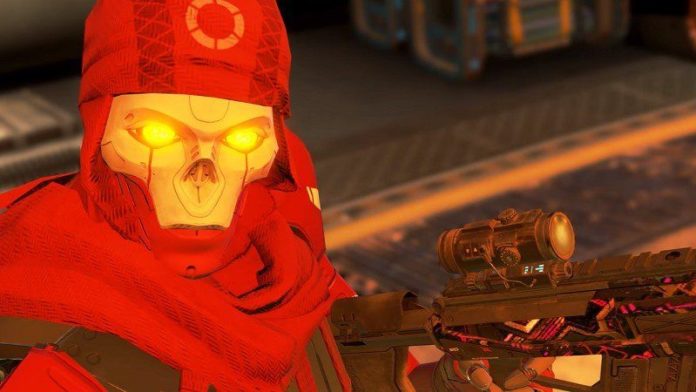 Curious waiting for Apex Legends fans comes to an end. The trailer that will be released before Season 4, which will be released today, reveals many details about the new season. With the new character Revenant and the long-distance weapon Sentinel, Apex Legends is now much more contentious.

Apex Legends, one of the games that dominates the game industry that changes and develops day by day, aims to give its players even more exciting and enjoyable moments with a brand new season very soon.

Apex Legends, which was released precisely today last year and reached a record number of players even after hours of its release, had disturbed the stagnation in the sector and had not fallen from the focus of the agenda for weeks. Celebrating its 1st anniversary, Apex Legends has released its season 4 assimilation trailer.

Apex Legends, one of the most played games of the Battle Royale game genre, includes the new season Revenant as well as the season 4 Assimilation. Revenant, taking his power from anger and revenge, challenges his enemies at the expense of death with his supernatural powers.

Another innovation, the weapon Sentinel, stands out in long-distance conflicts. Sentinel, which is a sniper rifle, allows you to perform critical hits that can save the game with its ability to pierce the opponents’ armor.

The Edge of the Earth map is no longer as heartwarming as before. Behind the new map, where ruins and pessimism prevail, there is also a solid story. The reason the map is this way is that Hammond Robotics (mega company in Titanfall games) exploits the resources of different planets.

Celebrating its anniversary, Apex Legends has not forgotten its fans who brought it to these days. Each user who logs in between February 4 and February 11; 1st Year Sadık coat of arms, 1st Year Origami Flyer has 10,000 XP for the first match of the day.

Apex Legends Season 4 – The fans of the game have a curious wait for assimilation.

The News That Those Waiting For The Galaxy S22 Will Not...