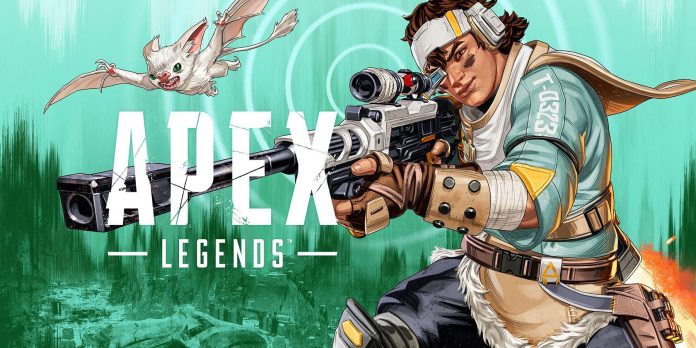 The 14th season of Apex Legends is well underway, and while the season as a whole and the introduction of Vantage seem well received, there have been a few problems. Many Apex Legends players are currently unhappy with how aggressive the Kings Canyon ring is, while one viral bug resulted in Apex characters getting the wrong abilities.

The beginning of season 14 is interesting, and it will probably be like this for a couple more weeks until there is a lull in the middle of the season, meta is installed, and so on. At the moment, it seems that Apex Legends players are learning a lot about the new season, and one player recently discovered a glitch that allows players to use a moving heat shield (especially at a time when the ring is more aggressive than ever).

Shared by Redditor SmithyButBig, this failure is quite simple to implement. All players need is a new Apex Legends character from season 14 of Vantage and a heat shield. As shown below, SmithyButBig was able to send Echo, throw a heat shield on a cute little bag and run around with it, ordering Echo to move when he carries a heat shield. Many fans have asked and worried on the Reddit thread if this means Echo could potentially carry a Rampart tower, but it seems some players have tested this and it didn’t work. This, in turn, has led to numerous jokes that Respawn guarantees that Echo won’t be able to carry the tower, but will forget about the heat shield, even if it doesn’t quite work that way.

I became a heat shield from apexlegends

However, it’s a handy glitch, and it seems easy enough to reproduce, at least until Respawn Entertainment decides to fix it. The revival is likely to happen in the coming days or weeks, but for now, fans can enjoy it. This is by no means the most intrusive or severe glitch, as it just makes it a little easier to survive in the closing ring of Apex Legends, but also draws a bigger target on the player if enemies see a giant heat shield moving through the ring. If players jump because of this glitch, then its disadvantages far outweigh the advantages.

Overall, it looks like Vantage fits well into the game. A lot of clips have been posted about her abilities, and she seems pretty balanced at the moment. This may change one way or the other in the coming weeks, but she has a stronger start than the character of the 13th season of Apex Legends Newcastle.