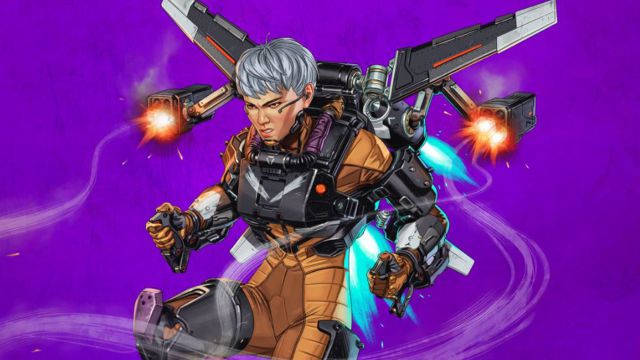 Apex Legends: Electronic Arts and Respawn Entertainment have shown some of the news that will arrive from May 4.After several weeks in the maelstrom of Apex Legends season eight, Respawn Entertainment’s battle royale is gearing up to welcome the next one. Legacy will begin on May 4, so the developer of Titanfall 2 and Star Wars Jedi: Fallen Order has just posted the launch trailer, which you can see above these lines. As usual, the title will introduce some interesting new features, which will be added as the season progresses.

The new Legend that joins the character roster is called Valkyrie, also known as Kairi Imahara. She is a brave and daring warrior, who does not hesitate to show her passionate personality, which is not at odds with the ferocity of a true warrior. She was raised under the shadow of her father’s legacy, but she is now ready to set out on her own path and set aside the inheritance received from her.

As it could not be otherwise, we will also see a new map, Olympus Infested: “A plague has been unleashed, strangling the city with roots and bushes,” says the official statement. The Bocek Bow will be added as a new weapon. It is a powerful and deadly artifact, only suitable for the most skilled. Although you will need each shot to count, it is capable of dealing tremendous damage at medium range.

Mobile version on the way

Apex Legends is not only available on consoles and on PC, but it will also be released on mobile devices. This was confirmed by Electronic Arts recently, in a statement in which they also reported that the product would remain faithful to the original. It will follow the free-to-play model and will have a beta this spring. The goal is for the app to be available in 2021.

Respawn Entertainment’s hit battle royale is currently available on PS4, PS5, Xbox One, Xbox Series X, Xbox Series S, PC, and Nintendo Switch. Microsoft has changed its strategy with respect to Xbox Live Gold, so it is now possible to play free-to-play titles without having to pay for any services.

The creators of MHA and One Piece honored Kazuki Takahashi from...

The director of “Black Adam” explained why Pierce Brosnan was chosen...