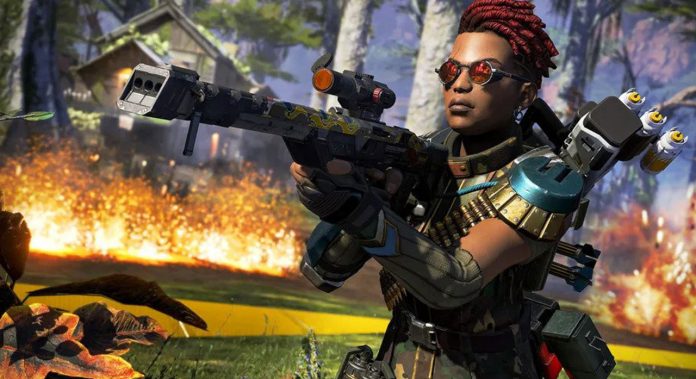 A statement came from EA about of the Apex Legends mobile version. The firm announced that the beta will begin this month and will initially be limited to India and the Philippines. EA also said that their main plan is to expand the game to more countries throughout the year.

Sharing the first details from the beta, EA underlined that their goal is not to make an Apex Legends port, but a new version created for smartphones. “Apex Legends Mobile is designed to be touchscreen-friendly, with improved controls and careful optimization for the most advanced battle royale experience available on a phone,” said Chad Grenier, game director of Apex Legends, in his blog post.

Battle royale-themed games are very popular in the market lately. Because PUBG Mobile has recently exceeded 1 billion downloads and has become one of the most popular games in the world. However, Riot recently released the MOBA game called Wild Rift, based on Leauge of Legends. Finally, it is worth noting that Pmasiix is ​​looking to achieve similar success with Rocket League Sideswipe. 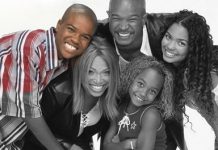 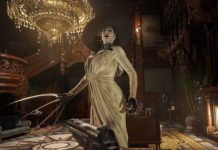 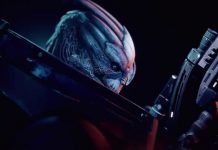