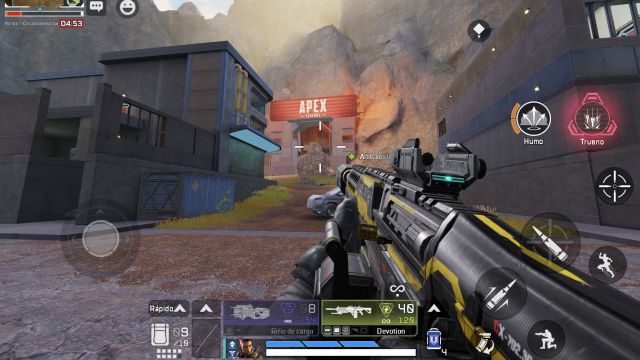 Apex Legends Mobile: Argentina, Colombia, Mexico and Peru are some of the lucky. Today finally kicked off the limited regional release of Apex Legends Mobile to Android or iOS devices via the Google Play Store and the Apple App Store. This Battle Royale from Respawn Entertainment, which has been a success on PlayStation 4, PlayStation 5, Xbox One, Xbox Series X|S, Nintendo Switch and PC, will finally reach mobile phones in the following countries:

Through a statement sent to us by Electronic Arts, it was anticipated that there will be updates in the coming weeks and months to players in the 10 selected countries as its development continues.

In this release you will be able to play the classic Battle Royale map, World’s Edge (End of the World), as well as the game modes, Team Deathmatch, Mini Battle Royale, 3V3 Arenas and ranking competitions ( Ranked) by BR.

Guardians of the Galaxy Almost Played a Big Role in Love...