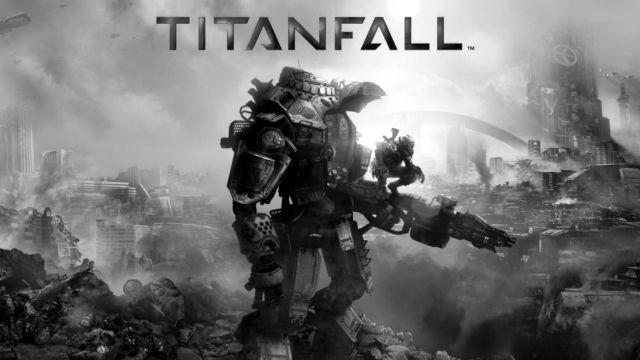 Apex Legends: The website the hacks refer to have confirmed that they have nothing to do with the attack. They want Electronic Arts to take action with the game. It is paradoxical that a supposed claim on the hacks in Titanfall culminates in the hacking of the servers of Apex Legends, Respawn Entertainment’s free-to-play battle royale. Players of the video game have discovered that they could not access the title, since the playlists on the servers had been replaced by a message about their previous project. “SAVETITANFALL.COM, TF1 has been hacked, so has Apex,” says one of the messages.

According to these users, some players have seen a popup after finishing their game that invites them to visit the aforementioned website. However, this website has completely disassociated itself from the hacks. “Neither this website nor the Discord servers listed below are in any way associated with the recent Apex Legends hack.”

What are the goals of savetitanfall.com?

This page has been designed for one purpose: to show the current status of the first Titanfall and to try to get Respawn and EA to take action to fix the issues. “Titanfall 1 is currently unplayable on PC due to hackers using exploits that prevent players from playing the game,” they complain. “This problem has been going on for years and Respawn intends to make it appear consciously that they are not aware of the situation.”

They remember that the video game can still be purchased on Steam and Origin, and that although they have been alerted to the problems “on numerous occasions”, they have not offered any solution. “Electronic Arts, Respawn’s parent company and publisher of Titanfall 1, are knowledgeable about the situation, with countless reports on their support client and on the forums over the years.”

Titanfall has a sequel that also adds a campaign mode. For its part, Apex Legends is available on PS4, PS5, Xbox One, Xbox Series X, Xbox Series S, Nintendo Switch and PC. They will also release a version for mobile devices soon.