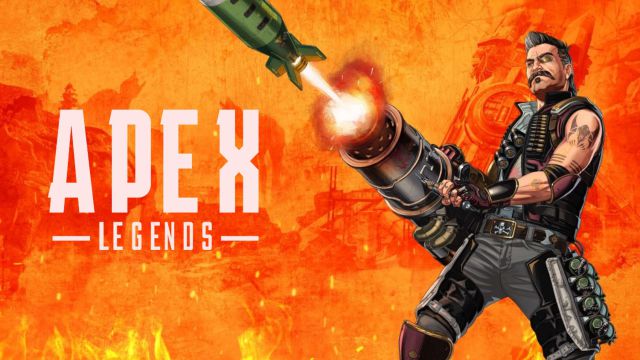 Respawn Entertainment shares the first details of Season 8, which will begin on February 2. Fuse will be the new battle royale champion.

Apex Legends puts a face on its next champion. Fuse is chosen to star in Season 8 of Electronic Arts’ hit battle royale. From Respawn we know the first details about the origins of it, a trailer that you can see at the head of this news.

We know very little information about Season 8, but enough to prepare the ground for the next few weeks. To start with, its date: starting on February 2, the new content will be available on PS4, Xbox One and PC, in addition to the new generation consoles through its backward compatibility service.

New champion, weapon and changes in the Canyon of Kings

Along with Fuse will come a new weapon: the 30-30 repeater. This crank rifle aims to dominate the game of medium and long distance; his image has already transcended. Starting the same day, another battle pass awaits us with more than 100 cosmetic items, including skins for weapons, champions, holograms and more. As usual, the competitive classification will enter another season.

Another attraction of Season 8 is about the changes in the Canyon of the Kings. With almost 2 years behind it, the initial Apex Legends map will receive a revamp with the entry of Fuse. The company urges us to “stay tuned” to get to know his new image.

Fuse will follow in the wake of Horizon, the Season 7 champion. Given the first official images of the new character, it seems that he will be linked with some kind of explosive weapon. His robotic arm allows him to fire a makeshift rocket launcher. Is it part of his ultimate ability? Everything seems to indicate that it is.

See Also
Apex Legends shows all the abilities of Fuse

Apex Legends is available on PS4, Xbox One, and PC; it will later make its debut on Nintendo Switch. As for PS5 and Xbox Series X | S, it can be played on them without any problem with the copy of the last generation.

Mobile Week: up to 40% Off on various electronics