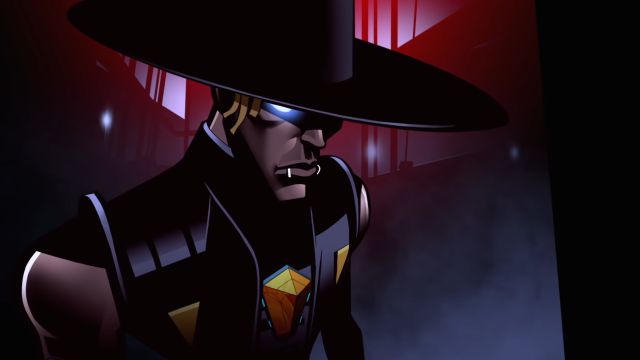 Apex Legends: Some users have reported that they are suffering the loss of important data related to experience points and more; EA tries to fix it.Apex Legends has just released season 10 of its battle pass, but everything seems to indicate that some players are experiencing a major problem: their progression is not being saved. At least that is what dozens of users have communicated to Respawn Entertainment in the Reddit subforum dedicated to the bugs of this battle royale video game. They agree that progress is being lost.

According to these reports, the XP, Ranking Points and badges earned are disappearing. According to the testimonials, it seems that the progression restarts once the gaming session is over. The Electronic Arts help account has already issued a statement on social networks in which they take note of what happened:

“Hey, Legendas. We listen to you when you say that the progression is restarting, we are addressing the case. The progress of the Battle Pass and the rewards have also caught our attention. We will share [information] updates as soon as we have them. ”

What the community says

The messages from the players are unequivocal and go in the same direction. “I got 750 + RP today, but my account won’t stop resetting. I’ve had a +202 winning streak, and when I restarted the app, I didn’t have any of those points. ” According to this player, he has intentionally tried to lose points: “When I lost those points and restarted the app, I still had 8938. I’m not sure how to solve the problem, although my friends have made progress”, something that he considers “very frustrating” because he can’t do it at the same time.

Another user has said that he has played for more than an hour, but that when closing the game, he found that all progress had disappeared. “I played on my PS4 again, then I wanted to play Apex again, but found that I lost all progress again,” he laments.

Someone seems to have found a temporary solution: equip you with one of the skins from the season 10 battle pass.