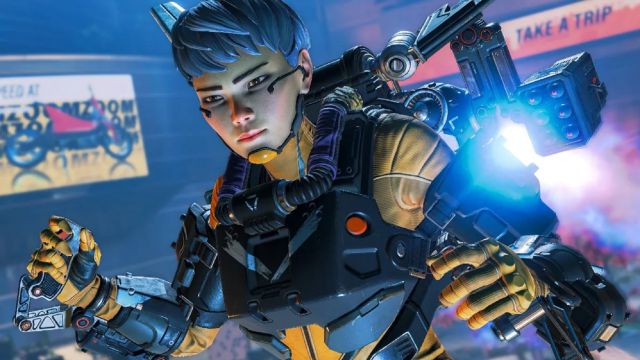 Apex Legends: Respawn Entertainment developers have had to fix issues that were preventing players from enjoying the experience. That the first Titanfall is almost unplayable on PC has been the justification of a group of hackers who hacked Apex Legends a few days ago. Respawn Entertainment was forced to work against the clock to solve the problems, something that has ended up affecting the development of other features of this batte royale video game, which works under the free-to-play model, that is, free but with micro-transactions. The study has acknowledged that work to implement cross-platform progression has been affected by the recent attack.

It was Chad Grenier, director of Apex Legends, who confirmed it on Twitter. In response to a user, he explained that the process has been slowed down due to recent attacks, which prevented many players from enjoying the game normally: “It is in development, although the recent attacks against Apex and Titantall have slowed the progress of it. , since we have had to solve the problems of the video game ”.

For some time now, players have barely been able to enjoy Titanfall due to ongoing attacks on servers, which have turned the experience into a haven for cheats and hackers. Respawn Entertainment admits that the problems that the already veteran title drags are serious and difficult to solve, also due to the resources they can allocate. In fact, the study has recognized that there are currently only one or two people working on it, since most of the team is focused on Apex Legends, a title that continues to update and receive content on a regular basis.

Apex Legends is available on PC, Xbox One, Xbox Series X, Xbox Series S, PS4, PS5, and Nintendo Switch. The mobile version is also on the way, although there is currently no announced release date. Titanfall, meanwhile, received a second installment, but the future of the saga remains in the air.

Pokémon GO: how to get Mega Lopunny in the Spring Event

Minecraft Has Become The Best Selling Game In The World! How?