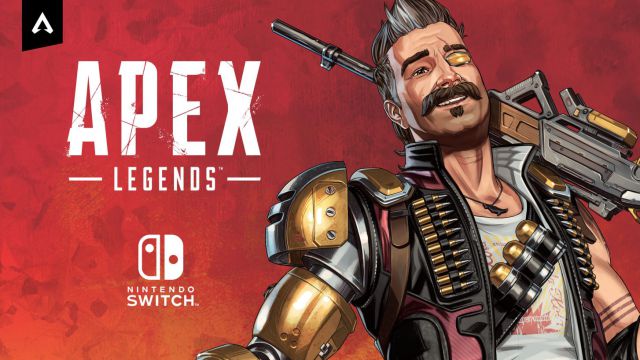 Electronic Arts puts an end to the wait and will bring its free to play multiplayer game to the hybrid console. They claim to be “very proud” of the port.

Electronic Arts has announced that Apex Legends will go on sale on Nintendo Switch on March 9, 2021. The version, led by the expert studio in ports Panic Button, will maintain its free character under a free-to-play business model. The North American company has celebrated the work carried out with this transfer to a hybrid environment with portable capacity, since nothing will be left behind: it will have the same contents and functions as the rest of the versions.

“Migrating Apex Legends to its smallest screen to date has been quite an achievement and we could not have done it without our friends at Panic Button,” begins by saying Chad Grenier, game director of Apex Legends, in a note issued on the night of this Tuesday February 2. “We are very proud of what the team has achieved with some clever optimizations so that the migration to Switch can offer a complete and portable Apex Legends experience.” The original title is provided by Respawn Entertainment.

EA confirms that Apex Legends will be released on Switch with cross-platform compatibility, the latest content for the season, and the same features as on other consoles and PC. This port will arrive on the Nintendo console in the middle of Season 8, so there will be a reward for that late arrival of the players of this new platform: 30 free levels for the season 8 battle pass and, during the first two weeks post-launch, whoever plays on Switch will get double XP.

No details on resolution, FPS and hardware utilization

No details have been revealed about how it will be the use of the unique functions of the Nintendo Switch hardware in this version, such as the touch screen in case it is played in portable mode or the gyroscope incorporated in the Joy-Con of the console (in the own chassis in the case of Nintendo Switch Lite).

Nor do we know what the resolution and the rate of images per second will be in any of the game modes and options.

Apex Legends has more than 70 million players. After its passage through PS4, Xbox One and PC, PS5 and Xbox Series players can play via backward compatibility; in a few weeks it will also be possible on Nintendo Switch.

You can check here all the information related to Season 8: rewards, battle pass and more.

VLC will have a new interface with version 4.0