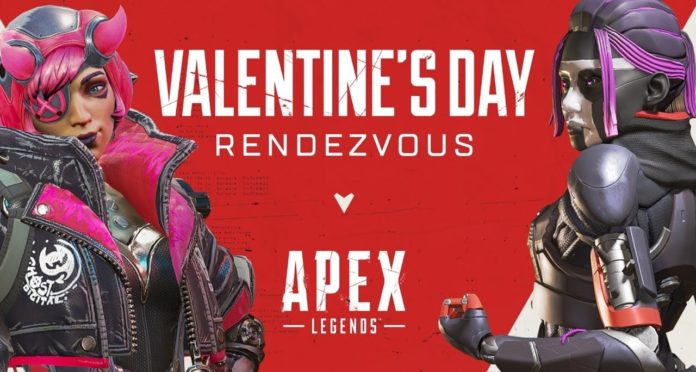 Apex Legends, which became the favorite game of many players at the time and approached its old popularity with the release of the new season, has gained a new game mode special for Valentine’s Day. Thanks to this game mode, players will be able to form teams of two instead of teams of three.

Apex Legends, which was very popular at the time of its debut, has lost its popularity for a number of reasons. Although the game has many structural features of a legendary game like Titanfall 2, it has fun and fluid mechanics, but players do not prefer Apex Legends for a particular reason. For this reason, not being able to play the game alone.

Apex Legends has allowed three-man team challenges as standard since its release. If your friends are not on the team, a random player joins your team. As a result, many players have to play games according to the style of play of people they are not accustomed to.

Apex Legends dual game mode has arrived:
Respawn Entertainment, the developer of Apex Legends, has come up with a new limited game mode. The company brought a game mode consisting of two teams to match the Valentine’s Day. This game mode will be part of Valentine’s Day Rendezvous, which adds a few cosmetic equipment to the game.

The new game mode brought by Respawn Entertainment will be playable from February 11 to February 18. This way, you will be able to play Apex Legends during this time with either your lover or a friend, and someone you do not know will not join your group.

Valentine’s Day Rendezvous event coming to Apex Legends adds a few more things to the game, as well as a two-man team mode. Players will receive the ‘Valentine’s 2020 Badge’ badge when they log into the game. In addition, each player will be given double experience points. Along with Valentine’s Day equipment, old equipment is also returning to the game. While 2 new Pathfinder and Nessi accessories were added to the game, the ‘Through the Heart’ Longbow released last year and the ‘Love of the Game’ banner are among the ones to be added to the game again.

Chivalry II arrives in June and will have Beta in March