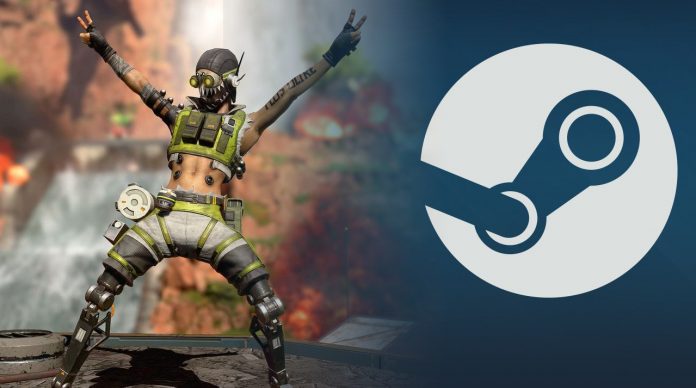 Apex Legends has created excitement for the players with its new season, the server problems that have arisen annoyed the fans a little. However, production company Respawn Entertainment solved these problems, albeit late. After the access problems disappeared, users started to enjoy the Apex Legends again.

The free battle royale game Apex Legends, which was released two years ago under the signature of Electronic Arts, has managed to bring hundreds of thousands of players together thanks to its last season. The popular production broke a concurrent player record on the Steam platform.

According to TheGamer, Apex Legends broke its own record by bringing together 241,882 players on Steam at the same time. The production, which attracts the attention of gamers from all over the world, is very close to the record held by PUBG in this field. PlayerUnknown’s Battlegrounds, on the other hand, saw the number 399 thousand in the table of the number of players in the last 24 hours.

Bringing more than 240 thousand players to Steam simultaneously, the EA game gained a great momentum. However, it is worth emphasizing that the numbers in the table above only connect Steam. Because the number of users coming from the cross game with PlayStation, Xbox, Nintendo Switch and Origin is currently unknown. However, this production appears to be a successful Titanfall sequel for Respawn studio.

Apex Legends‘ mobile game is currently in Beta on the Android platform. Currently, the game is only available in a limited region and appeals to only a few thousand users. However, the tests are expected to be completed soon and available for everyone.

It is possible to pre-register from the Google Play Store right now to be notified immediately when the Apex Legends Mobile game is released. In this way, you can download the 1.34 GB file size to your device the day it is released.