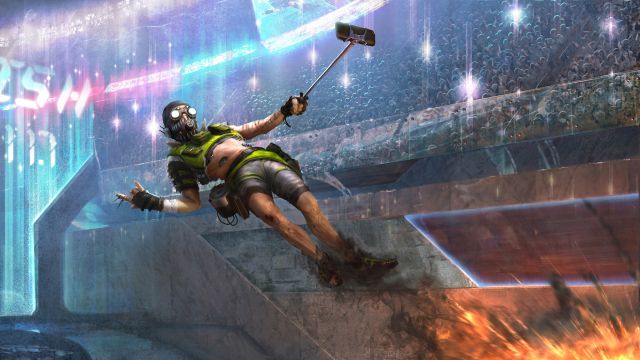 The farewell to Season 8 goes through the celebration of an unprecedented event. Since last April 13, players can participate in a series of activities that add modifiers to their gaming experience. Second chance, automatic flags, armor regeneration… there are several changes you will receive during the rotation.

Then we leave you with the calendar:

Second chance: from Tuesday the 13th to Thursday the 15th of April

Ultrazones: from Thursday 15 to Monday 19 April

Killing time, for example, reduces the time of the circles as the legends die in the game. Second Chance will allow you to return to the game after being eliminated the first time, while Armor Regeneration will do exactly what its title shows: regenerate your shields. During this period there will be no batteries in the loot. You will have to replenish energy through refreshment times.

As usual, you will find a complementary progress to the battle pass. Every day you can get up to 1000 points through daily challenges. As you progress you will receive unique skins for your characters and weapons. Pathfinder, Wraith, Lifeline, Gibby, Mirage and Bloodhound are chosen to have a special image during this content frame. Now available on PS4, Xbox One, PC and Nintendo Switch, plus PS5 and Xbox Series X | S via compatibility.

New Pokémon Snap, returns to “hunt” through the camera after more...