Home Crypto ApeCoin’s Discord server has been hacked: they are stolen! 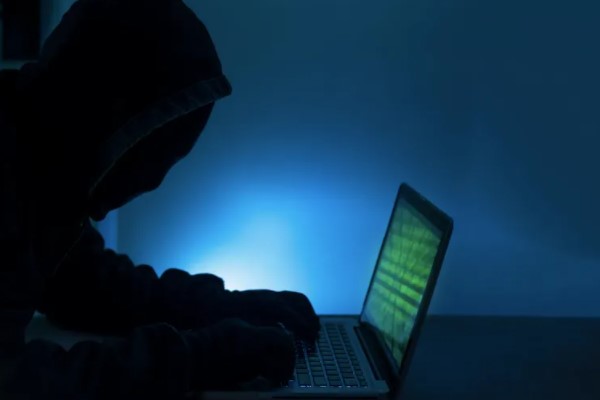 The Discord server of the Bored Ape Yacht Club (BAYC), behind ApeCoin (APE), one of the most popular cryptocurrencies of recent times, has been affected for some time. Here are the details…

As Somagnews reported, there was a “phishing attack” inspired by ApeCoin at the Bored Ape Yacht Club, which was launched in recent days and is gaining momentum instantly. A phishing attack is the fraudulent practice of sending emails purportedly from reputable companies to encourage people to disclose personal information such as passwords and credit card numbers. In today’s tweet, the company announced that the official channel of the Bored Ape Yacht Club (BAYC) in the popular Discord messaging service was hacked by an attacker who is trying to trick users into printing NFT in the popular Bored Ape collection. The tweet includes the following statements:

Don’t mint anything on Discord right now. Our Discord was briefly compromised. We noticed it right away, but please keep in mind: on April 1, there are secret coinage/airdrops, etc. we do not do.

Security researchers said that the agent that authenticates users and sends notifications throughout the channel has been compromised. According to the researchers, clicking on malicious links that encourage users to create a limited number of NFTs will lead to an illegal script that can steal the user’s NFT and other wallet information. Other NFT-based Discord servers such as Doodles, Shamanzs and Nyoki using the same tool have also seen similar phishing messages.