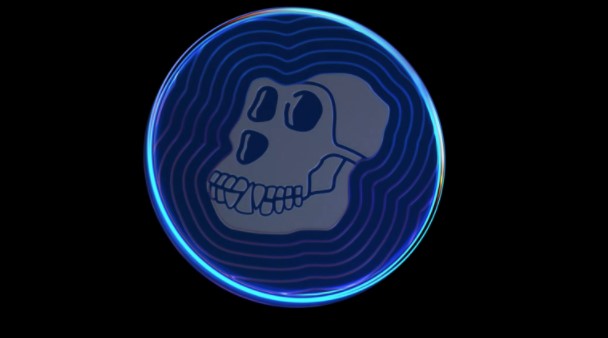 Rapper Snoop Dogg has released a music NFT in partnership with Wiz Khalifa. The theme of the NFT collection is Bored Ape Yacht Club (BAYC) and ApeCoin (APE), which are popular projects recently. The collection consists of eight pieces. With the emergence of this collection, it seems that there has been an increase in the price of APE. Here are the details…

As we reported on Somanews, on March 17, ApeCoin, a native token for the mega-popular Bored Ape Yacht Club (BAYC) and Mutant Ape Yacht (MAYC) NFT collections, was launched. In less than a week, it has become one of the top 100 cryptocurrencies by market cap. APE was quickly listed on major centralized exchanges Coinbase, Binance, and FTX.

Apecoin was initially released as an airdrop to Bored Ape Yacht Club and Mutant Ape Yacht Club NFT holders. The price of the token has skyrocketed this week and started trading at $10.96 on Monday. The token is up 67.5 percent so far this week. It can be thought that the move of Snoop Dogg and Wiz Khalifa had an effect on the 19.6 percent rise in the last 24 hours. As can be seen above, APE is changing hands at $14.3 at the time of writing.

Snoop Dogg announced the sale of his NFT collection on Twitter. Pieces can only be purchased with the APE token for two days. A total of 8000 NFTs will be sold, with prices ranging from 12-15 APE for each token. Based on current values, the price of each token in the collection ranges from approximately $165 to $210. Users can listen to each track before the purchase takes place.

Meanwhile, the company has raised $450 million from selective investors such as crypto a16z, web3 gaming company Animoca Brands, and cryptocurrency exchange FTX. Now, it’s worth over $4 billion. With this latest funding, the firm has announced its metaverse plans, as has web3. Time will tell what the next move for the popular altcoin will be, and who it will come from.

Not SHIB or DOGE: These 15 Meme Coins Have Exploded!