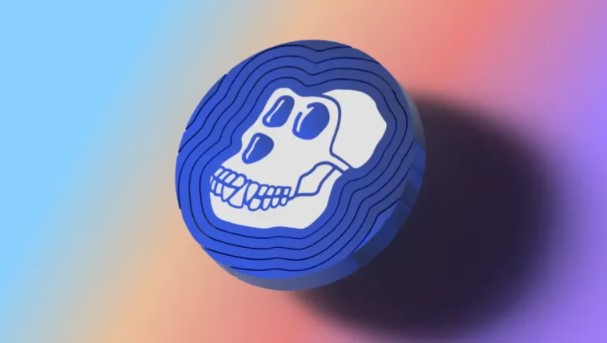 Apecoin (APE), a token in the Bored Ape Yacht Cub NFT collection, has approached the record levels it has seen in recent months. So, what’s behind this latest growth? Here are the details…

ApeCoin is growing: that’s why

Much of the ApeCoin rally over the past day may be due to rumors about the Yuga Labs founder’s announcement of his upcoming metaverse. APE is up 28.3% in the last 24 hours, approaching a record high of $16.47. His recent achievements have surpassed Decentraland (MANA) as the largest token of the metaverse with a market capitalization of 4.3 billion dollars. Whales’ interest in NFT ApeCoin and Bored Ape has also skyrocketed over the past 24 hours as traders await a big announcement from Yuga.

In March, Yuga Labs released a teaser for its Otherside metaverse. Little is known about the project, other than the fact that, as we reported on Somanews, it will be a metaverse containing APE and several NFT collections. Yuga said he would tell more about the project in April. In March, the company launched ApeCoin as a native token for the project.

An announcement is expected soon.

Most people think that the announcement from Yuga will be soon, given that April 20 is an important date for the culture of Internet memes. April 23 is the first anniversary of the launch of the Bored Ape Yacht Club. Renegademasterr, which owns Bored Ape NFT, says Yuga plans to start selling metaverse land soon.

Meanwhile, WhaleStats data shows that APE has been one of the most purchased tokens in the last 24 hours. The ETH whale, dubbed “BlueWhale0093”, made the largest token transaction in the last 24 hours, throwing out almost 300,000 tokens worth $3.9 million. Meanwhile, trading volumes of NFT Bored Ape increased by 100% on Tuesday. The base price of the collection also increased by 9 percent with an increase in NFT purchases.

Santiment Warns: Whales Are Raiding AXS and These 4 Altcoins!