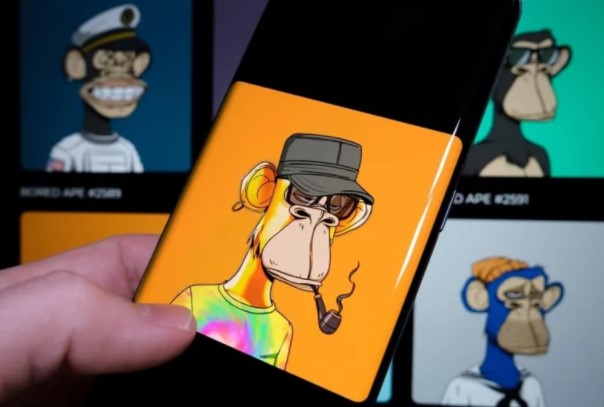 Bored Ape Yacht Club (BAYC) creator Yuga Labs has released an exciting new teaser for a project titled “Otherside.” The teaser’s statement includes the phrases “Powered by Apecoin” and points to the coin that entered the market recently. Here are the details…

Yuga Labs released the teaser on Twitter and is not revealing exact details about what the Otherside project is exactly about. But much of the NFT community on Twitter is betting on a BAYC’s Metaverse initiative and is already ecstatic about it. However, the title of the tweet indicates that the project will include Yuga Labs’ newly launched ApeCoin (APE). According to CoinGecko data, ApeCoin is currently selling at around $13.36 per coin.

The video begins with a widescreen animated shot of BAYC, then zooms in on Curtis hanging out and fishing outside the club. These first two scenes are the same footage that BAYC presented in February. As Somanews reported earlier, BAYC first shared an animated image of Bored Ape Curtis on February 6 in its Medium article. As the trailer continues, Curtis drinks a potent concoction that reads “Drink me.” Curtis begins to see volcanoes, icebergs, and an interesting floating world. Meanwhile, the song Break On Through (to the Other Side) by The Doors is playing in the background.

The trailer includes many NFT collections

nWay, an Animoca Brands subsidiary, said on Twitter that it is working on a new win-to-play game with BAYC. At the moment, it is unclear whether the teaser is directly related to this. Yat Siu, co-founder of Animoca, is also a board member of ApeCoin’s DAO. The trailer shows 3D versions of NFTs from collections such as Mutant Apes, CryptoPunks, Cool Cats, World of Women, Nouns, Meebits.

Just a few days ago, Yuga Labs acquired the IP rights to the Cryptopunks and Meebits NFT collection curated by Larva Labs. Shortly after the trailer was released, BAYC Co-Founder Gordon Goner said, “Everything you can imagine is real.”