Home News Anyone Can Become a Partner in Rihanna’s Company! You Can See It’s... 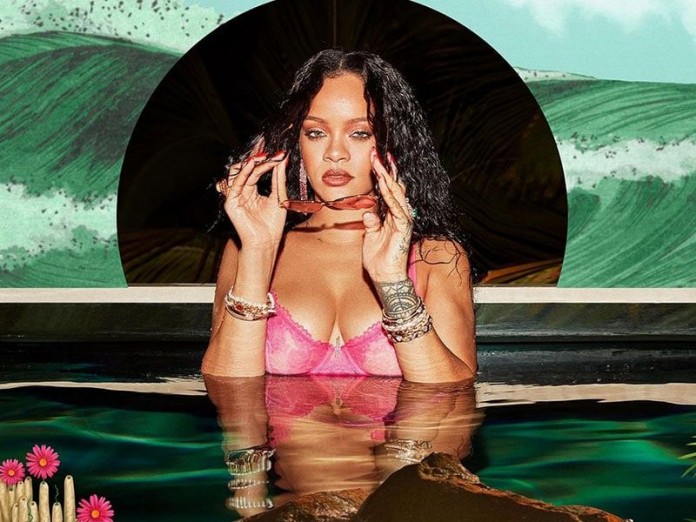 Savage X Fenty underwear company, founded by Rihanna in 2018, plans to go public soon. If the company goes public, it is expected to have a value close to its biggest competitor worldwide.

Rihanna, one of the artists who managed to write her name in the world music history, launched her own underwear brand, Savage X Fenty, in 2018. The company, which has achieved significant success in the US market, will go public very soon with an astonishing number, according to the latest news.

According to the details shared by Bloomberg, Savage X Fenty has been in talks with Goldman Sachs and Morgan Stanley in recent days. While there is no detail yet about when the company’s public offering will take place or whether it will take place, it has been shared how much the company will have in such a case.

The world giant will challenge its rival

According to the information received, Rihanna’s underwear brand will have a market value of $ 3 billion when it goes public. In other words, the brand will have a level close to the market value of the world’s most famous underwear brand Victoria’s Secret ($ 4.19 billion). The brand, which has only opened a store in the USA yet, plans to open stores in different parts of the world in the near future.

The founder of the brand, Rihanna, won the title of billionaire in 2021 thanks to the initiatives of this brand and the beauty brand Fenty Beauty. While it is reported that Rihanna has a 30% stake in Savage X Fenty, this shows that Rihanna’s wealth will increase even more if the company goes public.