Vaccine: The National Health Surveillance Agency (Anvisa) authorized this Friday (11) the use of Pfizer’s vaccine against covid-19 in adolescents from 12 years of age throughout the Brazilian territory. With the measure, the package insert for the vaccine, which is currently authorized for people aged 16 or over, starts to indicate the new age group.

The request for use had already been sent to the Brazilian regulatory agency since May 13 by the pharmaceutical consortium Pfizer/BioNTech. According to Anvisa, the approval only took place after the manufacturers presented studies that clearly indicated the efficacy and safety of the immunizing agent for this audience.

The studies analyzed by the technicians from Anvisa were developed abroad, where the use of the Pfizer vaccine is already allowed in adolescents between 12 and 15 years old, as in the United States, where it was approved by the FDA food and drug agency on May 10th. Approval came after analysis of the clinical trial that proved 100% efficacy in adolescents, released on March 31 by the consortium.

Vaccines for minors in the world

On Tuesday, Pfizer announced that a group of children ages five to 11 had progressed from phase one to phase two in covid-19 vaccine trials. Meanwhile, another group of children, six months to five years old, are carrying out phase one evaluations of the vaccine.

When completed, the clinical trials will have evaluated about 4,500 children between six months and 11 years in the United States, Finland, Poland and Spain. Later, Pfizer considers testing the vaccine in children under six months. 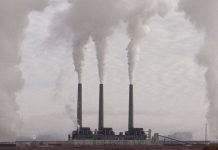 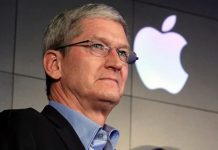 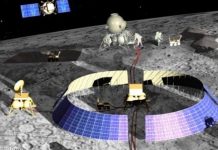 Russia plans to build its own space station